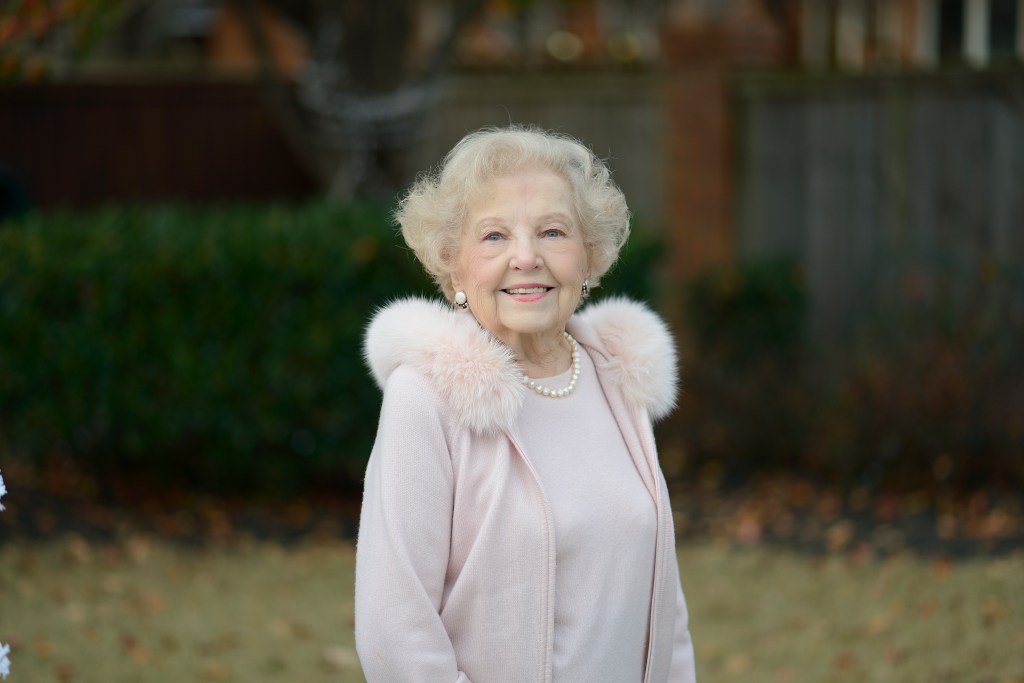 Barbara Bennett Sloan Young, born in Nashville, Tenn., on July 8, 1916, died peacefully on Saturday, March 28, 2020, having lived gracefully for all of her nearly 104 years. She was a longtime resident of Jackson, Miss., where she graduated from Central High School. She attended Mississippi University for Women and Millsaps College, where she was chosen Top Beauty and Favorite. She was also a cheerleader and a member of Kappa Delta sorority.

Mrs. Young and her husband made several trips around the world, traveling to every continent and major island. In addition to travel, she enjoyed stitchery and bridge and belonged to Las Camaradas, Continental Bridge Luncheon Club, Pierian Club, Twin Pines Garden Club, Stitchery Guild, 75 Club, Gallery Guild and the Country Club of Jackson.

Mrs. Young was an avid supporter of the Mississippi Museum of Art, the Mississippi Symphony Orchestra, the Blair E. Batson Hospital for Children, Friends of the Jackson Zoo, and other civic organizations. She was an active member of Northminster Baptist Church in Jackson, where she regularly attended Mary Foose’s Sunday School class.

In 2006, Mrs. Young moved to the Village at Germantown in Germantown, Tenn., to be near her daughters. She joined Trinity Baptist Church and belonged to the Upper-Class Sunday School. On her 100th birthday, she went straight to the dance floor at the black-tie party held in her honor.

She had 16 great-grandchildren, Sam Hunter (Mary Shields), of Memphis, Tenn., Lilly Hunter, of Oxford, Charlie, Miles, Wyatt, and Olivia Recchia, of Greenwich, Roger, Bennett, and Celia Stribling, of Madison; Camden and Cole Petty, of Aliso Viejo, Dylan Anderton, of Bend, Henry and Miller Durbin, of Hot Springs, and Leighton Sloan and Briggs Leath, of Little Rock. She also had nine step-great-grandchildren. She is also survived by two nephews, Bill Batson (Carol), of Anchorage, Alaska, and Benn Batson, of Jackson.

In 2018, Mrs. Young welcomed a great-great-granddaughter, Anne Stribling Hunter, of Memphis, with whom she continued to share laughs in the final weeks of her life. She also had a wide circle of friends, most of whom she outlived, save for her devoted and beloved companion, Dorothy Washington. She was also preceded in death by her mother, Laura Coffman Bennett; her father, Irl Emmett Bennett; her step-mother, Maye Courtney Bennett; her sister, Thelma Bennett Batson; her son-in-law, Roger Stribling, Jr.; her grandson-in-law, Kevin Hunter; and her longtime employee and friend, Laura Cosby.

Memorial gifts may be made to Northminster Baptist Church or to a favorite charity. A celebration of her life will be scheduled at a later date.