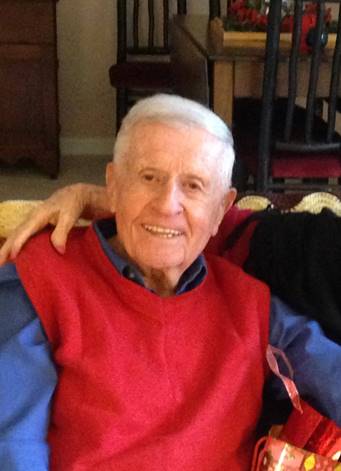 Dr. Boyd and his wife, Mickee, moved to Oxford in 1998 when he accepted the position of Visiting Professor of Education Leadership at Ole Miss. In the previous six months, he had served as the interim State Superintendent of Education for Mississippi. That was the second time he had been superintendent of the state’s school system, having come from Ohio in 1984 to become Mississippi’s first appointed superintendent (by the State Board of Education) since the Reconstruction era. Later, after Jim and Sally Barksdale made their $100 million gift to the university to create the Barksdale Reading Institute, Dick was asked to become the first director and he remained on the staff until 2008. He and Mickee were members of St. Peter’s Episcopal church until 2014, when they moved back to Ohio to be near their three daughters.

Dr. Boyd had a notable career in education at local, state and national levels. Before coming to Mississippi, he had been superintendent of two large local school districts in Ohio (Warren and Lakewood) in addition to being asked to head the state’s largest school district, Cleveland, under a federal court order. He was appointed to the National Assessment Governing Board while serving as Mississippi’s State Superintendent and later became its chair for two years. In 1984 he was named one of North America’s Top 100 school executives by the Executive Educator magazine. In Mississippi, he was honored by the NAACP with its 1989 Vernon Dahmer Award, and by the Phil Harden Foundation’s first Award for Distinguished Service to Mississippi Education.

Those wishing to be informed about those details should send an email to raboydservice@gmail.com. Online condolences and memories may be viewed and shared on www.holickcraciunfuneralhome.com.