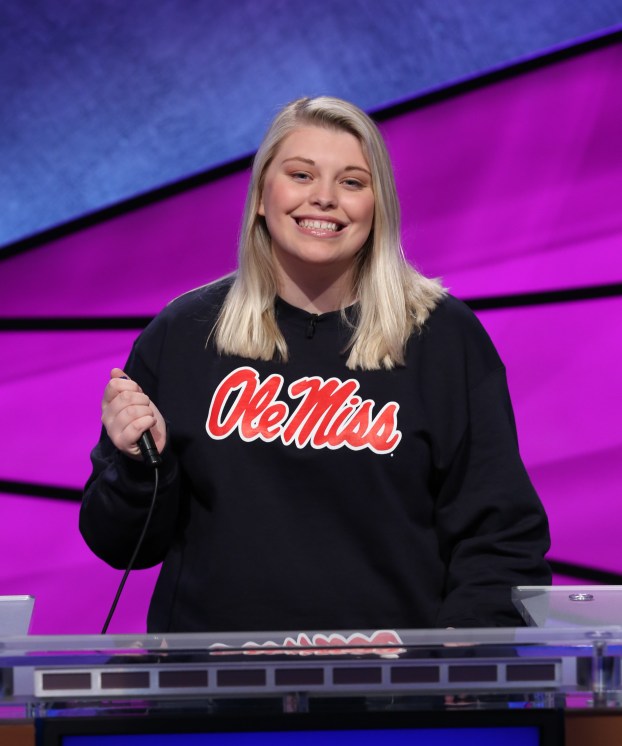 University of Mississippi sophomore Londyn Lorenz made history last week as the first UM student to appear on Jeopardy!, and she may soon do it again Tuesday night as she competes in the semifinal round of the College Championship.

Lorenz, a sophomore Arabic and international studies major from Perryville, Mo., was among 15 students from across the country competing for $100,000 in this year’s Jeopardy! College Championship. She was selected from more than 18,000 online applicants and 300 in-person interviews.

Lorenz has been a trivia fan her whole life, and said the opportunity to compete on Jeopardy! was a surreal moment.

“I’ve been watching for 19 years, so getting to be on there was a ‘This is not real,’ moment. I got to film promos with Alex Trebek,” Lorenz said in a UM news release.

The Jeopardy! College Championship Semifinals will air on April 14 at 3:30 p.m. on WREG.

The COVID-19 pandemic has created situations that no one has experienced before, including a lost semester at college. With in-person... read more