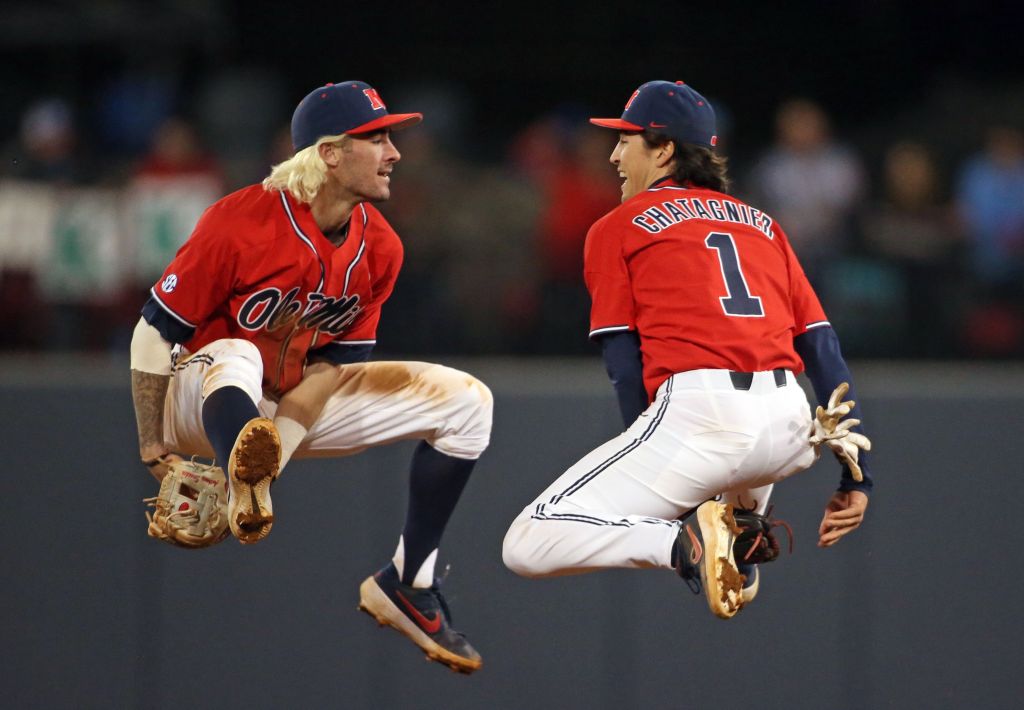 Ole Miss can’t hold its standard in-person award Rebels’ Choice Awards show due to the COVID-19 pandemic, but they’re still going to find a way to honor their athletes.

The Ole Miss athletics department will hold a virtual Rebels’ Choice Awards this year, announcing the winners on Twitter next Monday, April 20.

As a way to celebrate National Student-Athlete Day, held each April, Ole Miss started the Rebel Choice Awards earlier past decade, hosting the inaugural event in 2011. In past, the show has been a semi-formal event featuring a red carpet at the Gertrude C. Ford Center for Performing Arts and later moving to The Pavilion in 2016.

The show itself features 15 categories, with the winners chosen by the Ole Miss Student-Athlete Advisory Committee. The ceremony celebrates all sports from the fall 2019 season through the spring 2020 season, the standard school year calendar.