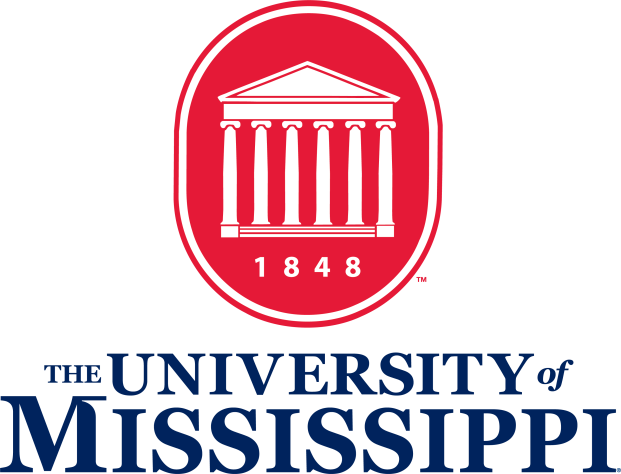 University of Mississippi professor dies due to complications from COVID-19

The third coronavirus-related death in Lafayette County was reported on Saturday, when the University of Mississippi announced professor Kevin Malloy had passed away after fighting the virus.

The Mississippi State Department of Health reported a third death in Lafayette County Saturday morning, which was later confirmed by the University as Malloy, who died April 16 at Baptist Memorial Hospital-North Mississippi.

Malloy was an instructor in the Department of Writing and Rhetoric and had been employed at Ole Miss since 2006.

“The passing of a loved one is difficult any time it occurs,” Wilkin’s letter read. “For this to happen under these circumstances, with limitations on memorials and funerals, it makes it extremely difficult.”

Malloy’s wife, Dr. Rhona Justice-Malloy, has also tested positive for COVID-19 according to Wilkin’s email. Malloy is also survived by his daughter, Amanda. Rhona is a professor in the Department of Theatre and Film at Ole Miss.

Wilkin noted that the University would normally not release the circumstances of the death of one of its faculty members, but Malloy’s wife had granted permission for them to do so and to share her positive status.

The Malloy family has requested that expressions of support be shown by patronizing a local business or restaurant and by supporting those who need it at this time.

With COVID-19 putting pause on the entire country, travel has become one of the hardest-hit industries. Due to that, the... read more