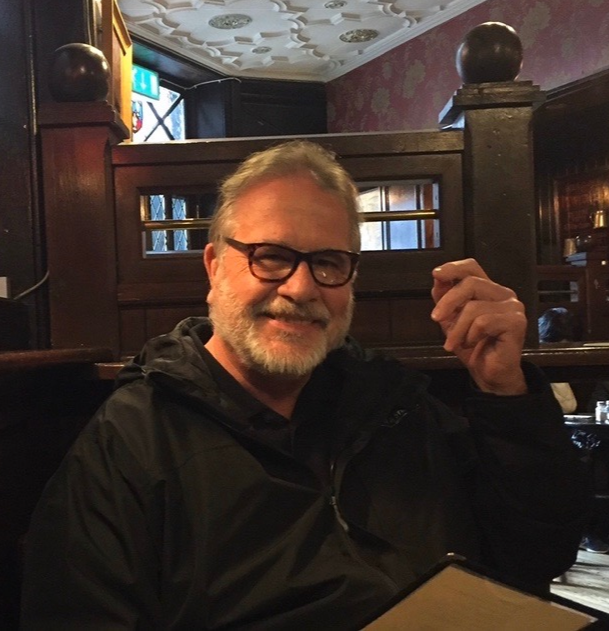 Kevin Malloy, 67, passed away on Thursday, April 16, 2020, at Baptist Memorial Hospital-North Mississippi in Oxford. Coleman Funeral Home of Oxford is in charge of arrangements.

Mr. Malloy was born in Louisville, Ky. Mr. Malloy spent his pastimes reading. He was also known to be a lover of The Arts. He was a professor at the University of Mississippi and an actor for a portion of his life. Mr. Malloy will be dearly missed by his family and friends.

Mr. Malloy was preceded in death by his parents, James and Doris Malloy.

The family asks that you support local businesses at this time.

Online condolences are highly encouraged to be placed on the Tribute Wall at www.colemanfuneralhome.com.