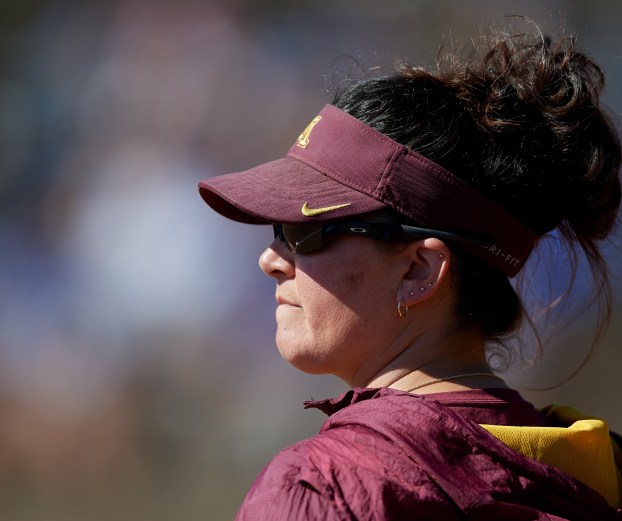 Trachsel led the Gophers to their first ever Women's College World Series in 2019. (via Ole Miss Athletics)

Sources confirmed the news to the EAGLE on Friday morning.

Ole Miss is yet to officially announce the hire, but Trachsel was expected to introduce herself to the Rebel team earlier today.

Minnesota was 15-9-1 when the season was cut short on March 20. One season ago, in 2019, Trachsel led the Gophers to a 46-14 record and the program’s first trip to the Women’s College World Series. She only spent three years (including the abbreviated season) with the Gophers, accumulating a 102-40-1 record in the process and making consecutive NCAA tournament appearances. Prior to her tenure at Minnesota, Trachsel coached at North Dakota State and Iowa State.

Trachsel will be taking over for Ole Miss interim coach Ruben Felix, who led the Rebels to just a 12-13 record in his short stint after taking over the job, upon Mike Smith’s resignation in December.

That 12-13 record was a serious drop-off from the four seasons under Smith, in which the Rebels made four-straight NCAA Tournament appearances, hosting regionals in Oxford twice and also advancing to the Super Regional round twice, most recently in 2019. Before Smith came to Oxford in 2015, the Rebels had never made an NCAA Tournament.

Now, it’s time to see if Trachsel can take Ole Miss back to the mountain they were standing upon not too long ago.