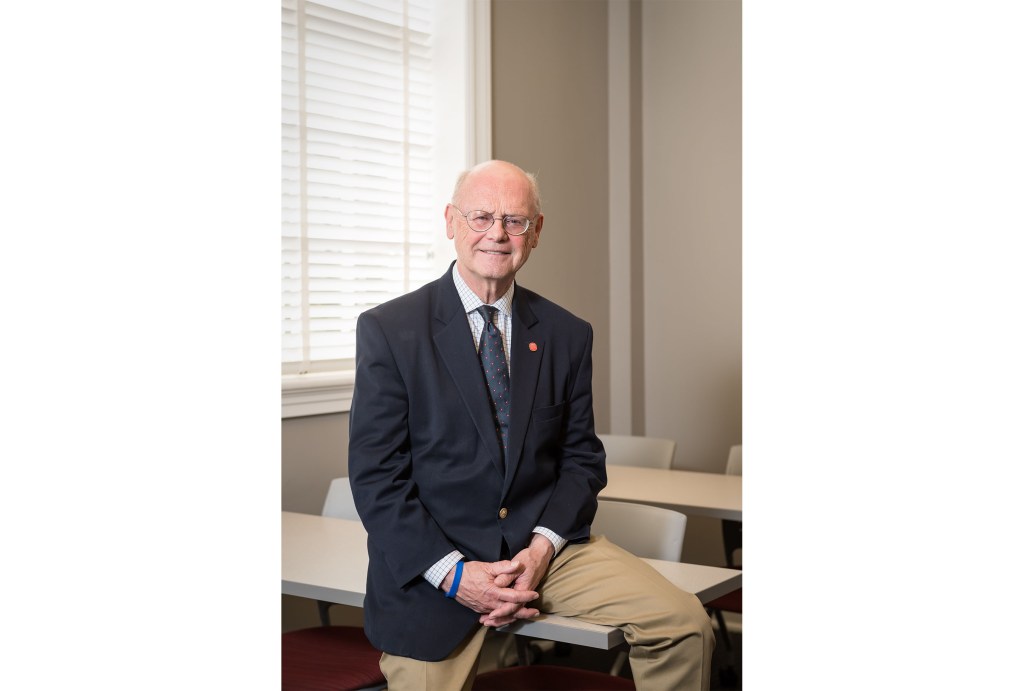 The University of Mississippi’s School of Journalism and New Media is in need of a new leader.

Dr. Will Norton, Jr. resigned from his post as Dean of the Journalism School on Thursday. He will return to the school’s faculty, effective at the end of the current school year on May 11.

Norton is stepping down after nearly 11 years as the school’s dean. The decision was announced by Ole Miss provost and executive vice chancellor Noel Wilkin in a campus-wide email on April 23.

“We appreciate (Norton’s) service as the Founding Dean of the School of Journalism and New Media, and we have tremendous appreciation for the incredible growth that the school and its programs experienced under his leadership,” Wilkin’s email read.

Prior to Wilkin’s email, Norton sent an email to all journalism and integrated marketing communications (IMC) faculty regarding his decision to step down, citing the current COVID-19 pandemic as one reason for doing so.

According to Norton’s email, he and Wilkin spoke on April 23, which is when Norton submitted his resignation.

“My strengths are in raising funds, recruiting and finding support for projects in the school,” Norton said in the email. “Unfortunately, this is not an environment in which those strengths are effective, and I believe new leadership will bring skills and energy needed to make and implement future decisions,” Norton wrote.

The school will soon find an interim dean, according to Norton’s email. Wilkin noted the search for Norton’s successor has not yet begun.

Ole Miss’s School of Journalism and New Media was established in 2009, when Norton was appointed Dean. The school was founded by a $5.3 million endowment from Ed and Becky Meek, which has since been redirected to CREATE following Meek’s controversial Facebook post in 2018.