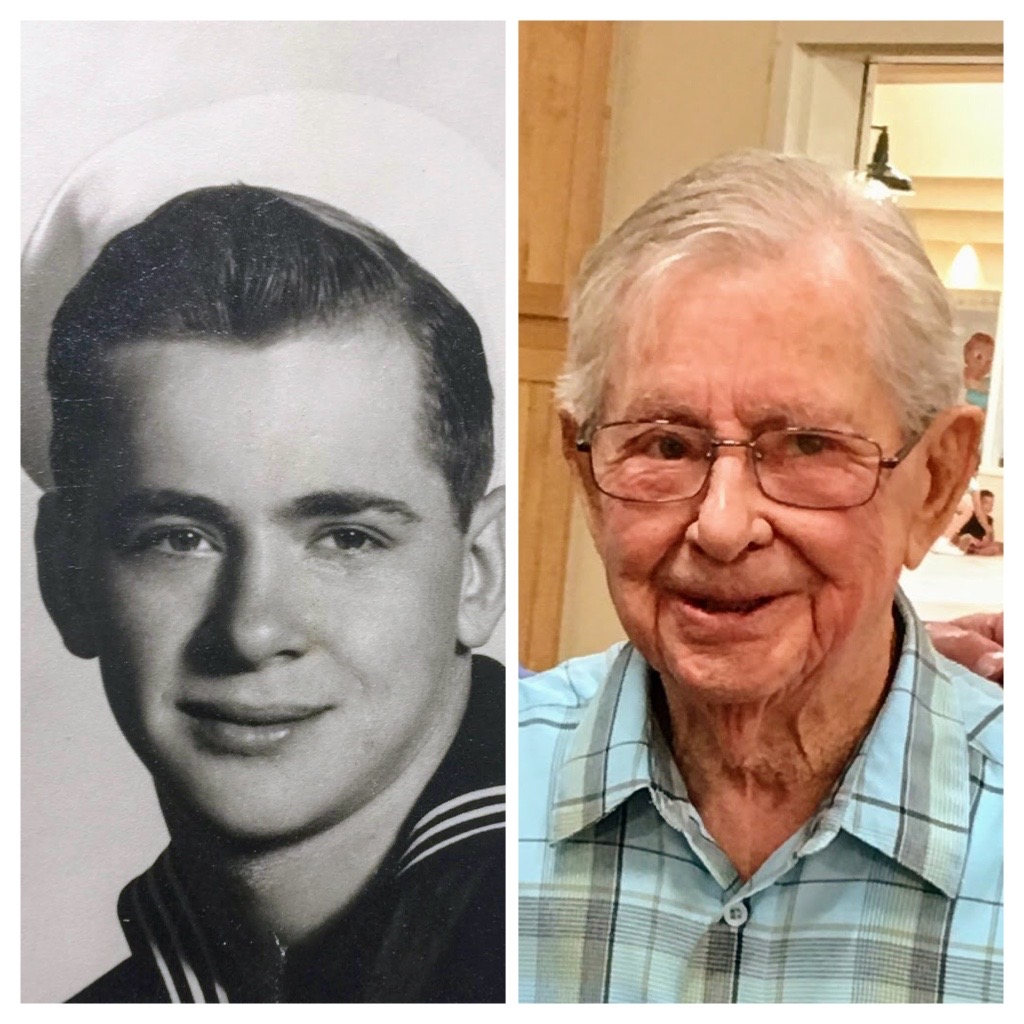 He graduated from Woodrow Wilson High School in Beckley in 1951 and enlisted in the United States Navy serving from 1951 to 1955. He also served in the MS National Guard from 1956 to 1957.

While stationed at Millington Naval Base near Memphis, Tenn., he met 20-year-old Mary F. Hartsfield from Batesville, Miss., who was attending business school in Memphis. The two were married on September 13, 1953, and enjoyed a 46-year marriage, until her passing on April 18, 2000. They were the parents of four children, John, Melinda, Robert (Dan), and Barry.

He was employed as an Electronics Engineer for RCA for 31 years and during that time the family lived in El Paso, Texas, Huntsville, Ala., Memphis, Tenn., Bloomington, Ind., and Indianapolis. He retired in 1988, and he and Mary moved to Panola County, Miss., to be near and to care for her parents, Howard and Janie Sue Hartsfield. In retirement, he taught mathematics and electronics at North Panola High School in Mississippi. In 2018, he moved to Indianapolis to be near family, including his grand and great-grandchildren.

John was known for his keen intellect and work ethic. He got his first job (delivering newspapers) before he began first grade, and quickly learned there was money to be made peddling papers on the sidewalk in downtown Beckley. He made his first real-estate investment (two vacant lots) when he was 11 years old – beginning a course of home construction/buying/selling that he would enjoy for the rest of his life.

Like many members of his generation, he was loath to pay someone for what he could do himself. He obtained a license as an electrical contractor so that he could do his own wiring in the first two houses he ever built. In retirement, deciding that a pond would enhance his front yard, he bought a (used) bulldozer and dug his own pond. Although he was in no sense an auto mechanic, he would not hesitate to single-handedly take on any auto-repair project, large or small. He counted each job a “success” if he had fewer than a half-dozen miscellaneous bolts, screws, and springs left over when he was finished.

In addition to his many talents, John had a huge heart for animals, especially dogs. He fostered dogs that were abandoned on the roads near his farm, providing a safe home, care and feeding to many dogs.

He did not tolerate fools but loved people. Well into his 80’s, he would make daily 20-mile drives to the grocery store in Batesville where he was on a first-name basis with every clerk and worker, and where the people in the produce section would have already put aside “Mr. John’s” favorites at a special discount.

He was predeceased by his parents, 8 siblings, and by his wife, Mary, and son, Dan. He is survived by children, John (Carrie Johnston), of West Lafayette, Ind., Melinda (Martin) Meadows, of Indianapolis, Ind., and Barry, of Batesville, and daughter-in-law, Natalie Greene, of Indianapolis. Also surviving are his grandchildren: Heather (Justin) Harbert, Shane (Angie) Meadows, Lindsay (Justin Clark) Greene, Christopher (Alexa Tolley) Greene, and six great-grandchildren.

John will be laid to rest next to his beloved Mary at Pilgrim’s Rest Cemetery in Batesville. Due to the current Coronavirus limitations, the memorial and interment will take place this summer.