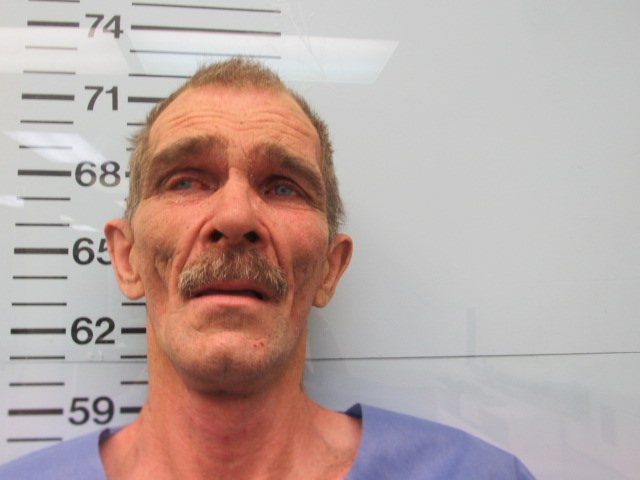 An Oxford man was arrested by the Lafayette County Sheriff’s Department Monday following a traffic accident.

Investigators with the Lafayette County Sheriff’s Department arrested Robert Hollinger, 54 of Oxford, for aggravated domestic violence and aggravated assault. According to a news release from the sheriff’s department, deputies responded to the area of County Road 337 to take a report of a traffic accident. After an investigation was conducted, investigators determined that the accident was caused by an ongoing domestic dispute.