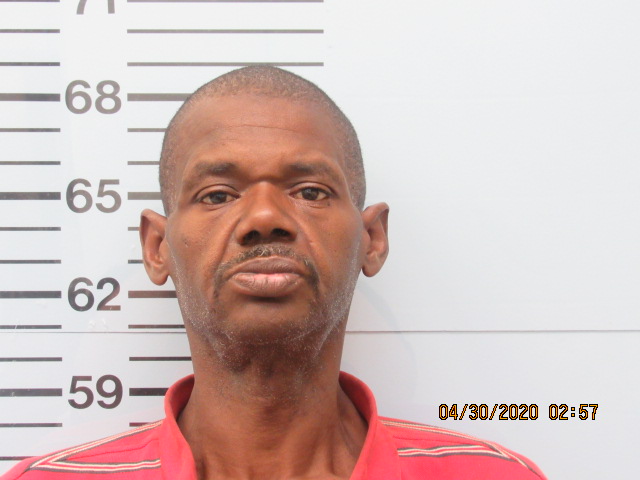 An Abbeville man was arrested Wednesday after the Lafayette County Sheriff’s Department received a report of commercial burglary.

Clarence Sanders, 54, was charged with two counts of commercial burglary. Deputies responded to the area of County Road 117 to take a report of two vehicles being broken into. After an investigation was conducted, investigators with the sheriff’s department arrested Sanders and were able to return the stolen property.

Deputies transported Sanders to the Lafayette County Detention Center and he is being held on a $10,000 bond.