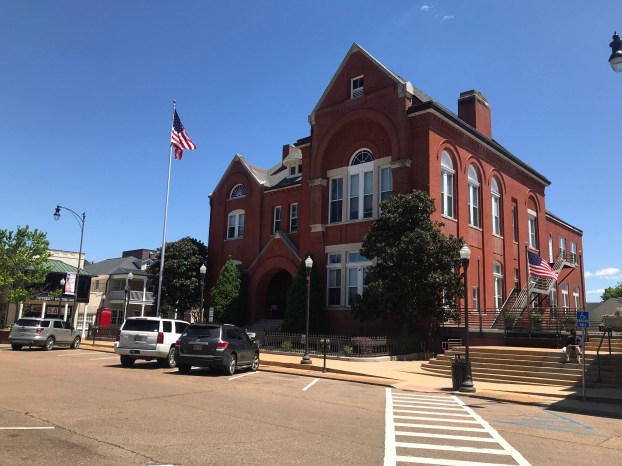 Despite Governor Tate Reeves allowing restaurant dining rooms to reopen across the state later this week, those inside the Oxford city limits will remain closed, for now.

During their regular meeting on Tuesday, the Board of Aldermen voted to adhere to a stricter version of Reeves’ latest executive order, keeping dining rooms closed. Municipalities are allowed to have orders, or resolutions, stricter than what the state has enacted, but they can not be any looser than the executive order.

Executive Order 1478, which Reeves signed on Monday, allows for indoor and outdoor dining rooms to reopen on Thursday, but with strict guidelines to follow and social distancing protocols in place.

The Board was divided on whether to reopen on Thursday as Reeves’ order allows, or to remain cautious and let a few more days pass.

Alderman Janice Antonow expressed her concern for reopening restaurants and said she wanted to err on the side of caution until more data has returned on what reopening retail stores has done in terms of positive COVID-19 cases popping up because of the Board’s decision.

“I think we are pressing our luck if we implement this according to (Reeves’ order),” Antonow said. “A week ago today, we allowed the retail businesses to open, and we have no idea, yet, what affect that had on this virus.”

Alderman Kesha Howell-Atkinson said she was in agreement with Antonow, citing the inability to wear protection properly when eating at a restaurant.

“I think we’ve been successful in not getting our hospitals overrun because we implemented the masks,” Atkinson said. “It doesn’t make sense to wear a mask in businesses but I can go sit in a restaurant and eat without my mask.”

The idea of allowing restaurants to reopen on Thursday, and then the possibility of closing them back if a spike in cases arises was mentioned by Alderman John Morgan. The fear of creating an issue with restaurant employees getting off  of unemployment then having to re-apply for it if that scenario occurred was brought up by Antonow and reinforced by chef John Currence, who was in attendance at Tuesday’s meeting.

“For us to open and then close again would take an enormous toll on our people,” Currence said.

When speaking to the Board, Currence noted he was not speaking for every restaurant owner around town and on the Downtown Square. He told the Board he will reopen his restaurants only after he has gotten a consensus from his staff at each of his locations that they feel safe enough to return to work.

Reeves is expected to announce yet another executive order on Friday, with his current one set to expire at 8 a.m. on May 11.

Mayor Robyn Tannehill said they anticipate having more up-to-date numbers in terms of active cases in Lafayette County on Friday or Saturday. With a spike in long-term care facility cases, Oxford emergency management director Jimmy Allgood said there has been a subsequent delay in getting proper data back.

The Board voted in 6-1 in favor of keeping dining rooms closed and is meeting on Saturday to review the updated numbers and discuss a potential date for remaining businesses to reopen. Alderman Mark Huelse was the lone dissenting vote, noting during the discussion that restaurants would have been reopened under the city’s original Phase 1 draft in their “Serving Oxford Safely” recovery plan on May 2, had Reeves’ executive order not kept them from doing so.

When it came to the other portion of Reeves’ latest executive order, the Board did vote to allow outdoor gatherings resume in certain instances.

Beginning at 9 a.m. on Thursday, all basketball, baseball, soccer, softball and tennis courts and fields will be allowed to reopen for practice only at mTrade park and other city parks. The fields will be available for intervals of an hour and-a-half, and sign-up to use fields at mTrade park will be managed by the park on their website.

Tennis and basketball courts will be reopened, but no congregating of groups larger than 20 people is permitted and the hour and-a-half time limit applies there as well. Playgrounds at parks will remain closed, as will all pools at apartment complexes and other commercial areas until further notice. Pools at single-family residences can still be in use. Bathrooms at the public facilities will remain closed.

The revised “Serving Oxford Safely” recovery plan will be available for the public to read on the city’s website on Wednesday morning.

Lafayette County has seen a slow rise in new COVID-19 cases since the weekend. The Mississippi State Department of Health... read more