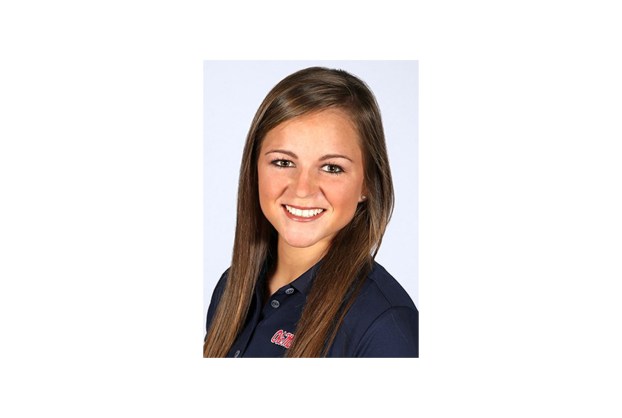 The new-look Ole Miss softball coaching staff is beginning to take shape, with a familiar face.

Jamie Trachsel announced the first hire on Saturday, bringing former Rebels coach Katie Rietkovich-Browder back to Oxford to serve as her assistant coach.

Browder served as an assistant coach for the Rebels from 2016 to 2018 before spending the last two years on Trachsel’s staff at Minnesota.

“First and foremost, I want to thank Jamie for the opportunity to return to Ole Miss,” Browder said. “This town and this program hold a special place in my heart, and I could not be more thrilled to be back. The passion and support around this program is special and I’m proud to be a part of it. I’m excited to get to work and compete for more championships here in Oxford.”

Browder will primarily be tasked with leading the Rebel offense as the team’s hitting coach, the same role she had at Minnesota. During her first stint with the Rebels, Browder worked closely with the offense and the catchers.

The Golden Gophers’ offense produced record numbers during their 2019 campaign under Browder. The team hit the second-most home runs in a season in program history with 72, third-most walks with 225, and the program’s fifth-most doubles in a season with 87. Browder produced three First Team All-Big Ten honorees in 2019.

Trachsel is continuing to work on former her staff, but is also having to juggle that with moving to Oxford from Minnesota during a pandemic. Finalizing her staff and spending as much time as possible with her team, via a computer screen or phone call, during a time of social distancing has proven to be a challenge, she said.

“I’m working on my staff right now. That’s been the focus for this week,” Trachsel said during her introductory press conference on April 28. “This process seems a little longer, but this all started Thursday night through the weekend. Then, connecting with the players again. I had a chance to do that late last week, which was great, so I want to be able to reach back out to them.

“I also want to watch some tape for when I have individual meetings with them so I can put faces to stats and their backgrounds,” she said. “I’ll collectively start diving into this team with the personnel we have and what our roster looks like with the communication and evaluation piece of the video over the next few weeks.”

The sports world has been on pause for nearly two months due to the COVID-19 pandemic. While some organizations have... read more