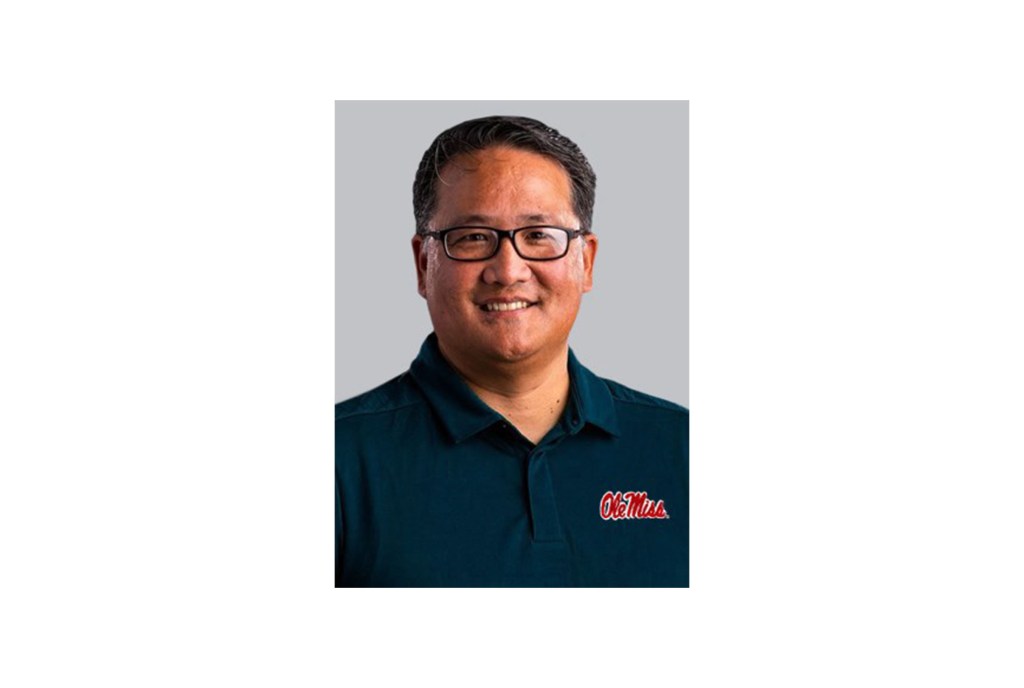 Nitta is coming to Oxford after spending the last three seasons in Orem, Utah, serving in the same role for the Utah Valley State volleyball program. He also held the role during the 2016 season and was an assistant coach with the Wolverines from 1990-1996. In this position, Nitta coordinated multiple elements with the program, including travel, practice scheduling and time management.

“I am beyond excited to join the Ole Miss volleyball staff,” Nitta said. “I am thankful to Kayla for the opportunity to build upon her vision for the volleyball program. I look forward to getting out to Oxford and embracing the Ole Miss family.”

After his first stint at Utah Valley, Nitta was a volunteer assistant coach at BYU for one season. Following that year, he walked away from the sport to serve as the vice president of business development at Pronia Capital Group until 2015.

Nitta returned to the Utah Valley program for the 2016 season before becoming the head coach at Timpview High School in Provo, Utah. He returned to Orem in 2018.

“We feel very fortunate to add Kent to our staff,” Banwarth said. “He is well experienced when it comes to managing a team. On top of that he has a huge passion for volleyball. He will absolutely be an asset to our program in more ways than one.”