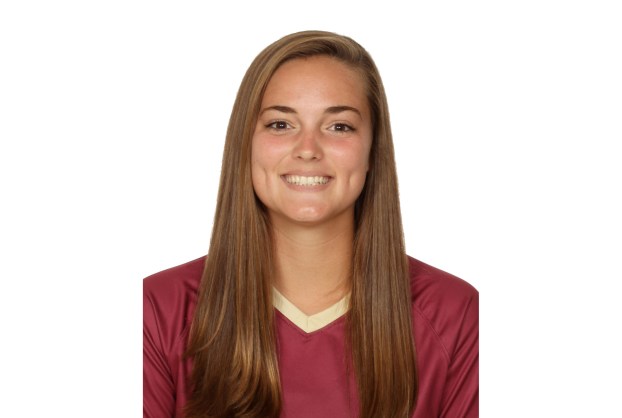 Rebels head coach Matt Mott announced the signing of Radecki, a sophomore from St. Augustine, Fla., on May 2.

“Taylor is a big-time defender who played club soccer for one of the best coaches in the country in Mike Pickett,” Mott said. “She then spent this past year as part of the nation’s premier soccer programs at Florida State. We couldn’t be more excited to add her to our squad as an immediate impact player.”

During her freshman campaign with the Seminoles, Radecki appeared in three matches and played for a total of 56 minutes. Thirty-one of those minutes were against Samford.

Prior to Florida State, Radecki was a standout at Bartram Trail High School in St. Johns, Fla., leading the team to two state semifinal appearances. She was named the team’s Rookie of the Year before earning three straight all-conference and all-state honors.