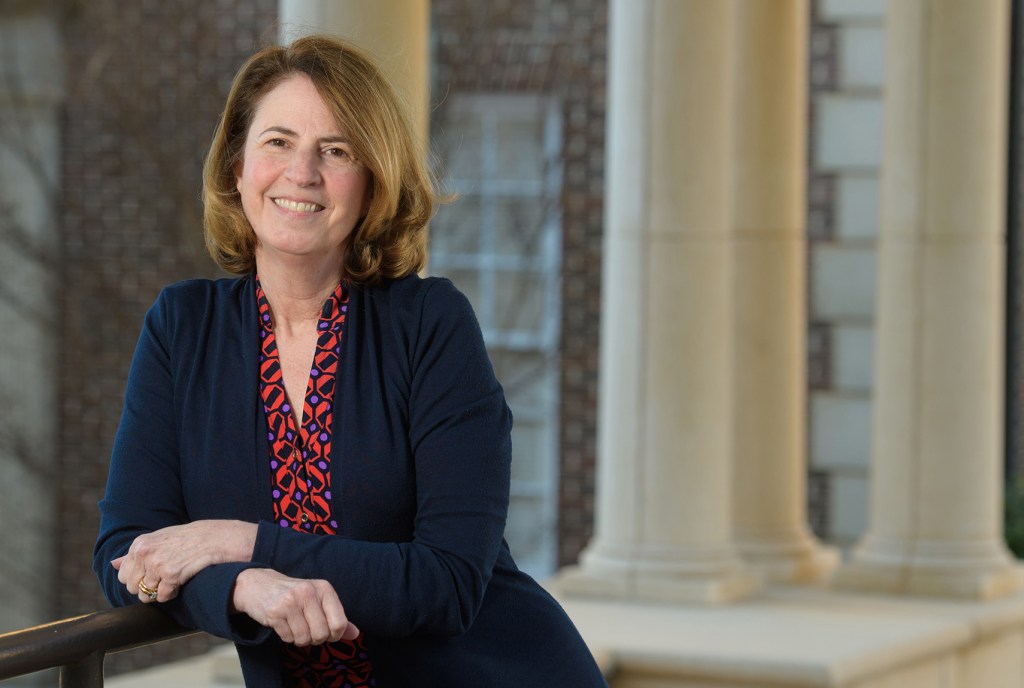 The University of Mississippi’s School of Journalism and New Media has found its interim leader.

On Friday, Provost and Executive Vice Chancellor Noel Wilkin announced that journalism professor Dr. Debra Wenger as the school’s interim dean as of May 11. Wenger is replacing Dr. Will Norton, who stepped down from the position, effective on May 11 as well.

Norton said his in announcement last month that he would be transitioning back to a faculty role for the upcoming school year.

“We appreciate (Wenger’s) willingness to serve the school and the university in this important capacity,” Wilkin’s announcement in a UM Today post read.

Wenger came to Ole Miss in 2009 after 17 years in broadcast journalism. She has spent the last 11 years as a journalism professor and has served as assistant dean for partnerships and innovation in the School of Journalism and New Media.