Ole Miss No. 4 in Baseball America’s “Never Too Early” 2021 rankings 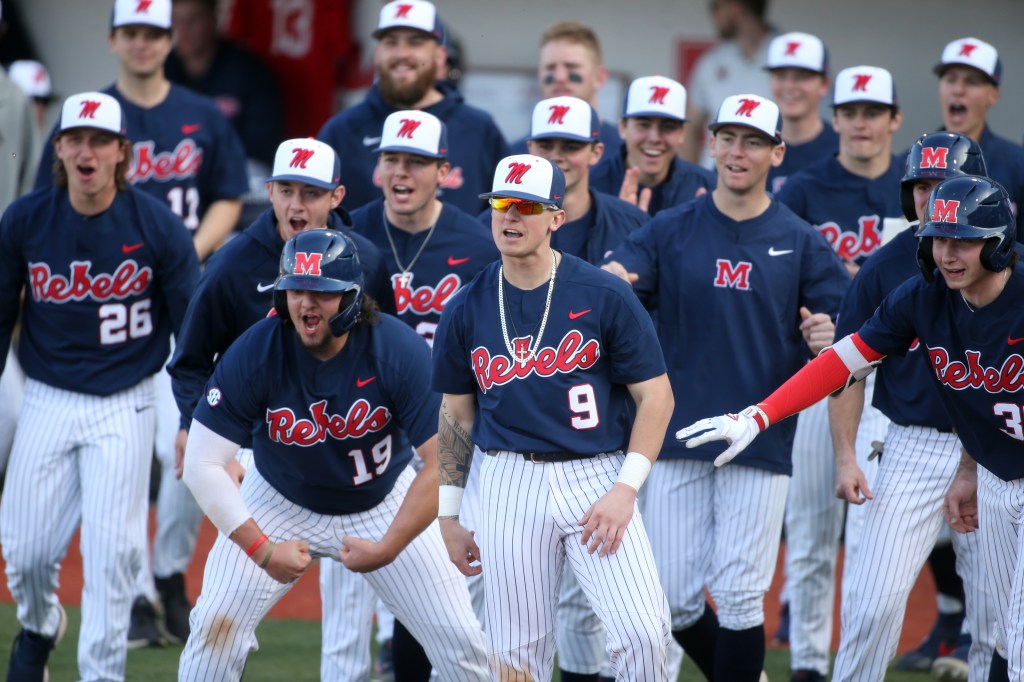 The remainder of the 2020 collegiate baseball season was canceled right when Ole Miss was looking to potentially have one of its best years in program history.

With that in mind, the Rebels found themselves sitting inside the Top five of Baseball America’s “Never Too Early” 2021 rankings, which took a stab at projecting what next year’s preseason poll may look like come February.

The Rebels were ranked No. 4 behind Florida, Texas Tech and UCLA. Virginia, LSU, Vanderbilt, Louisville, Florida State and Oklahoma round out the Top 10.

When the season was put on hold on March 12, and ultimately canceled, the Rebels had just won their 16th straight game, surpassing Florida for the nation’s longest active winning streak. If the season had continued, the Rebels were scheduled to host LSU that upcoming weekend, where they had a chance at tying and setting a new program record of consecutive wins.

Baseball America, and others, are high on the Rebels’ chances in 2021 due to their ability to keep a majority of the 2020 roster intact. The NCAA approved an eligibility waiver for all spring sport athletes, giving them the chance to return for a second senior season, if they so choose.

The MLB Draft takes place in June, but with an abbreviated format of only five rounds out of the usual 40 to help save teams roughly $30 million each. Ole Miss head coach Mike Bianco could see a lot of his juniors and seniors return next Winter for a run at the College World Series.

There are seven draft-eligible juniors to go along with the four seniors on the Rebels’ 2020 roster. Of those juniors, Anthony Servideo and Tyler Keenan pose the biggest threats to be picked up during those five rounds and not return to Oxford in August. There is also the possibility that Bianco could have all 11 upperclassmen return and join the incoming freshmen, if they all choose to take the NCAA up on their one-time offer.

MHSAA amends requirements for physicals for the 2020-21 school…