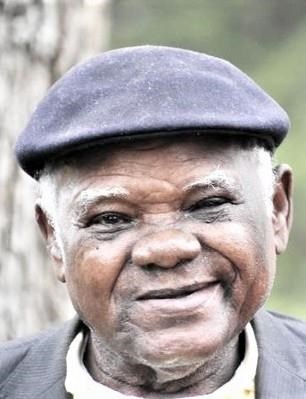 His father was a sharecropper in Oxford and was lynched in the year 1935 at the age of 29. On Oct. 27, 2018, Reverend Higginbottom and his family attended a ceremony in remembrance of his father. A marker stands as dedication to his father at Molly Bar Road and North Lamar Boulevard in Oxford – near the spot where he was lynched. Rev. Higginbottom was a major asset in the South Memphis area. He has pastor over 3 decades at New Abundant Life Church. He leaves in his memory six children, 25 grandchildren, 61 great-grandchildren and 13 great-great-grandchildren and a host of relatives and friends.