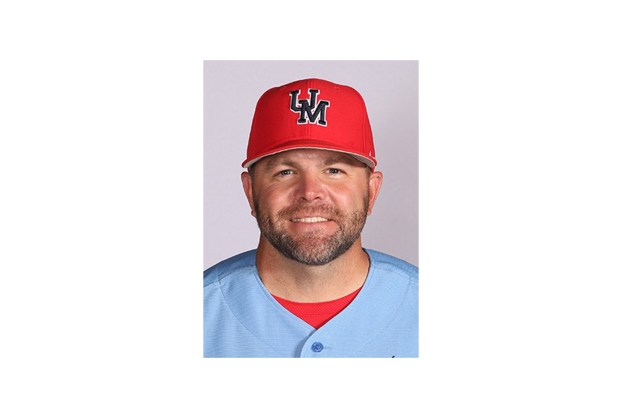 Charleston Southern announced Marc MacMillan as the new head coach of its baseball program on May 15. MacMillan spent the last seven years at Ole Miss.

After coming to Oxford in 2014, MacMillan became the Rebels’ volunteer assistant coach in 2016 after spending two seasons as the director of baseball operations.

“I want to congratulate Coach MacMillan, but most importantly, I want to thank him for all he has done for the Ole Miss program over the last seven years,” Bianco said in a statement. “When you look at his tenure here, we’ve been to the College World Series, won an SEC Tournament title, two SEC West championships, hosted four NCAA Regionals and went to two Super Regionals, and Coach MacMillan was a big part of that. He’s certainly ready for this next step in his career, and he’s so deserving of this.”

MacMillan is taking over a Charleston Southern program that has struggled to find consistent success and is in need of a turnaround. Prior to the 2020 season being canceled in March, the Buccaneers had a record of 7-12. The program has only one winning season since 2000, going 29-26 in 2014, but some wins were vacated due to violating NCAA regulations.

Prior to his time at Ole Miss, MacMillan spent one season as the head coach of the Memphis NAIA school Crichton College in 2009. Before that he spent eight seasons at Memphis University School.

MacMillan played at Ole Miss from 1993-96 in a utility role.

Kermit Davis has been busy this offseason, and it continued on Friday with yet another signing of a graduate transfer.... read more