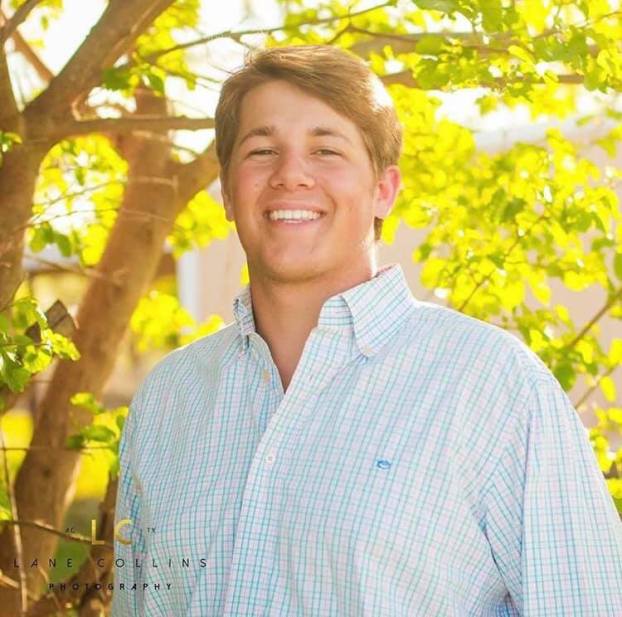 John Michael "Dirty Mike" Aulds, 21 years old, died Friday, May 15, 2020. Aulds was a Financing student at the University of Mississippi and was a part of the Eta Chapter of Sigma Chi .

The University of Mississippi is mourning the death of John Michael Aulds Jr., 21, a finance major from Archer City, Texas.

Michael, or “Dirty Mike” as he was known by his friends, was returning home to Archer City after completing his junior year at the University of Mississippi when he was involved in a car accident. The cause of the accident and cause of death remain unclear at this time.

According to his obituary, Aulds brought positive and prominent energy to any room he was in. This was accompanied by a contagious laugh and persistent attitude, a trait he had even from a young age.

Aulds was memorialized in his obituary as a teacher and leader by nature. He mowed lawns from the time he was nine years old, and at the age of 12, began his own lawn care business, Dirty Mike and the Boys Lawn Care.

At Ole Miss, Aulds became a member of Sigma Chi Fraternity and was currently serving as their Magister, or Pledge Trainer. According to the Sigma Chi Facebook page, Aulds was described as being “loyal, accountable, intelligent, interpersonal, and a great friend to anyone he encountered.”

A celebration of Auld’s life will be held at 11 a.m. on Wednesday, May 20 at First Baptist Church in Archer City.