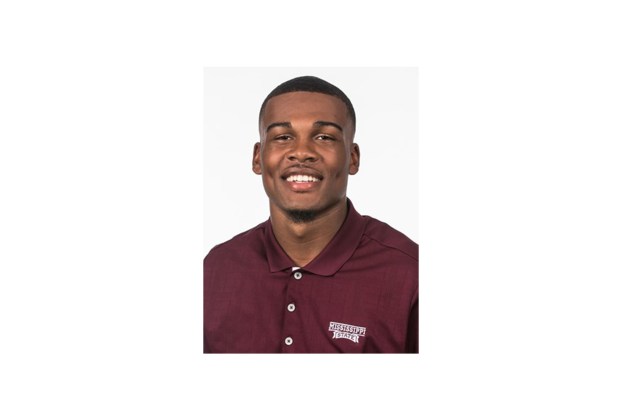 Ole Miss entered the transfer portal over the weekend and brought a former Mississippi State player back to Oxford.

Jarrion Jones announced on Twitter on Saturday what appeared to be his intention to transfer from Starkville up north to Ole Miss.

An image of Jones in a Rebel uniform was all the former Bulldog tweeted, announcing his plans to swap sides in the Egg Bowl rivalry this fall.

The former defensive back at Mississippi State was expected to be a key player for the Bulldogs’ defense, but only started one game last season. He did participate in 11 games throughout the 2019 season.

Lane Kiffin hiring cornerbacks coach Terrell Buckley from Mississippi State this winter probably aided in Jones’ decision to come to Ole Miss and continue playing for the coach who originally recruited him out of Northwest Rankin High School.

During the 2019 season, Jones recorded 12 tackles, with seven of them unassisted. He also had one fumble recovery and two pass breakups.

Since Jones did not redshirt his freshman season, he will likely request a waiver of immediate eligibility from the NCAA.

The Southeastern Conference will begin its slow return to normal next month. A vote by all 14 universities’ presidents and... read more