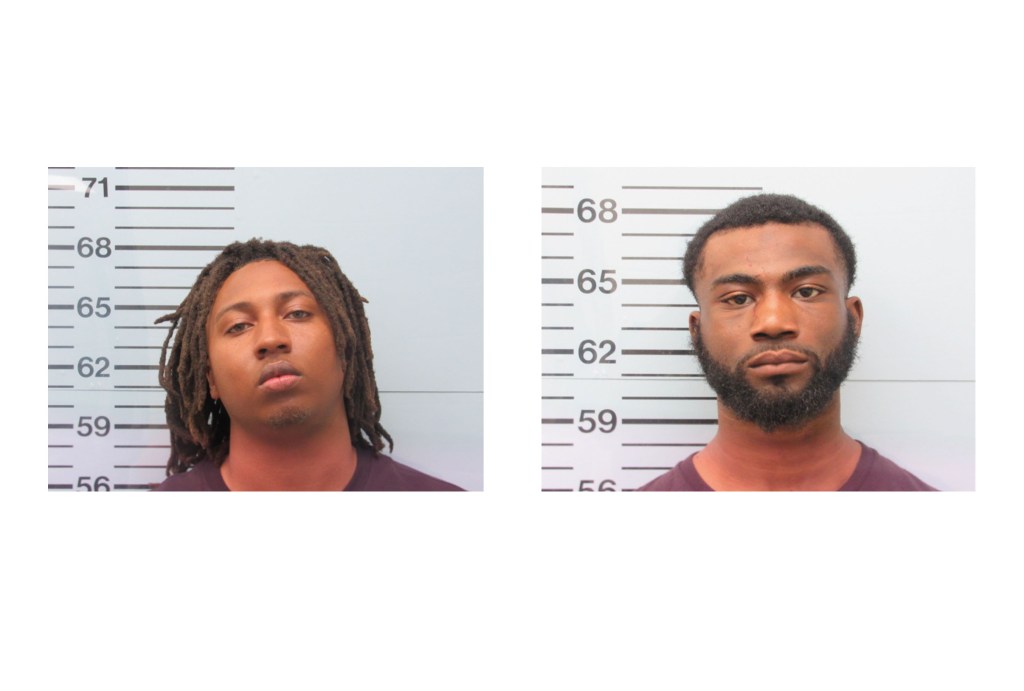 Kalin Brown, left, and DeChristian Cummings, right, are facing charges in connection to a reported shooting at an apartment complex on Old Taylor Road on May 22, 2020. (Oxford Police Department)

Two Oxford men are facing charges in relation to an incident that took place on Old Taylor Road last week.

On May 22, officers with the Oxford Police Department responded to The Connection apartment complex off of Old Taylor Road for a reported shooting. Upon arrival to the scene, officers were able to detain multiple individuals.

Following an investigation at the scene, Kalin Brown, 20 of Oxford, was charged with aggravated assault. Four days later, DeChristian Cummings, 20 of Oxford, was arrested for accessory after the fact after investigators were able to determine Cummings’ involvement following the initial shooting.

The Graduate begins reopening process with The Coop