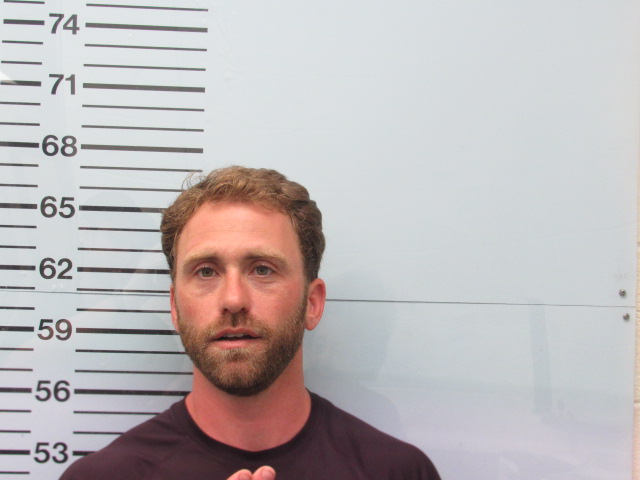 Following reports of a shooting on County Road 107, the Lafayette County Sheriff’s Department arrested an Abbeville man for aggravated assault.

On May 27, deputies and investigators with the Lafayette County Sheriff’s Department responded and conducted an investigation at the scene. No one was injured in the shooting, according to the sheriff’s department.

Investigators arrested Ryan Hunter Swider, 33 of Abbeville, for aggravated assault. Swider is being held at the Lafayette County Detention Center on a $20,000 bond.