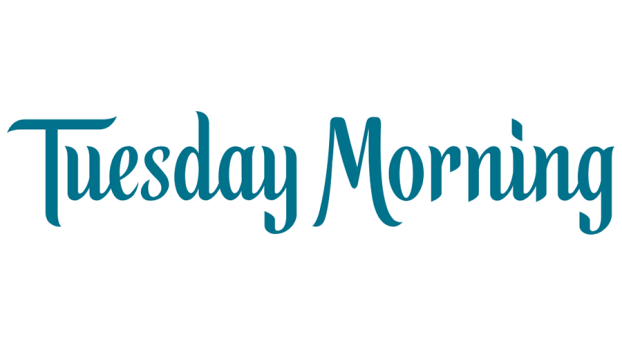 Oxford Tuesday Morning not in first round of closures

National retailer Tuesday Morning filed Chapter 11 bankruptcy this week, and announced plans to close at least 230 stores out of 700.

The first phase of closures will begin this summer and will include 132 stores. The off-price home goods retailer listed the addresses of the stores in the first round of closures in court filings on Wednesday and said they were expected to begin closing on June 1.

Thankfully, Oxford’s location is not on the list, nor is any of the chain’s other Mississippi stores – for now.

Tuesday Morning still needs bankruptcy-court approval to begin closing sales. Stores could be added or removed from the list.

Tuesday Morning CEO Steve Becker said in a press release that the COVID-19 pandemic was directly to blame for the closures. The retailer does not have an online shopping option, and they temporarily closed all their stores for two months, which resulted in significant losses that warranted declaring bankruptcy.

Circuit Judge John A. Gregory announced he will retire on June 30.  According to a letter sent out to announce... read more