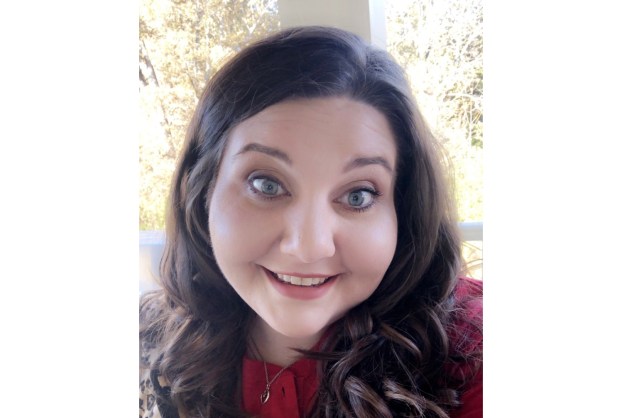 Ashley Martin was hired as the new Oxford volleyball coach on Thursday. She spent last season at Wayne County and has also coached at Vicksburg High School.

Oxford High School has its new volleyball coach in Ashley Martin, who is coming home in a sense.

The former Ole Miss graduate is a Grenada native, and the opportunity to get closer to home was one she said she could not pass on. Having spent last year as the volleyball coach at Wayne County, Martin said she wanted to be closer to family.

“That was a big deal. To be able to be close to my family,” Martin said. “I guess you could say I grew up a Charger, too.”

Martin was approved by the Oxford School District Board of Trustees during their meeting on May 28, allowing her to officially take over for Kaci Hengler. Hengler coached at Oxford for three seasons before she and Oxford parted ways this spring.

Hengler is now the volleyball coach at Regents School of Oxford.

Due to the unique circumstance surrounding sports this summer, the challenge of being a first-year coach and meeting her players this week is not as difficult as it could have been.

“In a sense, every coach just re-met their players for the first time on Monday,” Martin said. “Sure, there has been communication going on with players and their coaches, but there has been no training. I think that could put us in a better situation than it would have if every other school would have been practicing during the spring.”

During her one season at Wayne County, the War Eagles went 8-10 and missed out on the playoffs. Martin also spent a year as the Vicksburg volleyball coach in 2017.

While at Ole Miss, Martin worked with the volleyball staff and also spent some time in Texas on the staff of Abilene Christian University’s volleyball team.

In 2016, Oxford won the Class II state championship, their first in 18 years. In the three seasons prior, Oxford moved up to Class 6A and was not able to make deep runs in the playoffs. Martin is now tasked with getting the program back to where it was four seasons ago and becoming a championship contender.

“Another big thing is making sure we are having game-like situations in practice daily. Making sure we are always competing and giving our best so that is second nature to us when it is time for a game. Win in the classroom, win in practice, win on the court.”

Currently, the 2020 season is scheduled to begin in August, but due to the COVID-19 pandemic that could all change during the summer. The Mississippi High School Activities Association has not made any decisions regarding the upcoming school year or fall sports.

Protesters have flooded the streets of major cities across the country in response to the death of George Floyd while... read more