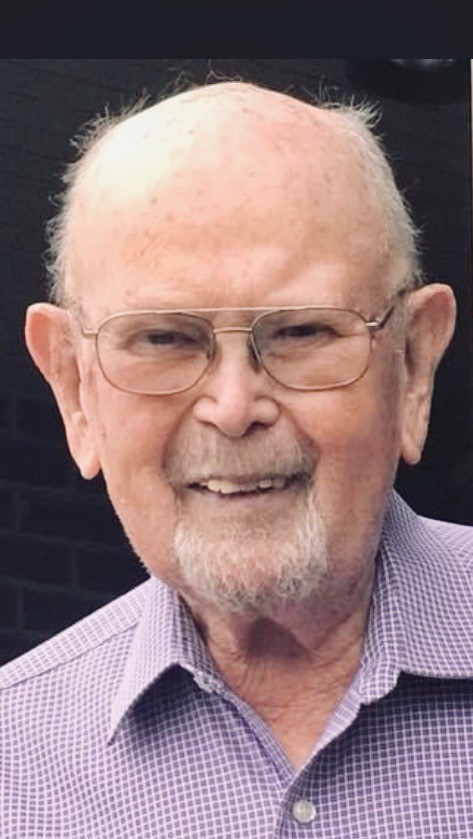 Russ was born in 1933 in Oxford to the late Norman and Myrtle (Nicholas) Fisher. He was a graduate of Taylor High School. In December 1955, he married Peggy French. Russ and Peggy retired in 1998 in Oxford. He was an Army Veteran who served in Korea. He worked for Continental Insurance and Ohio Casualty. He was member of the North Oxford Baptist Church, American Legion, and VFW in Oxford. In 2016, Russ and Peggy moved to Alcoa.