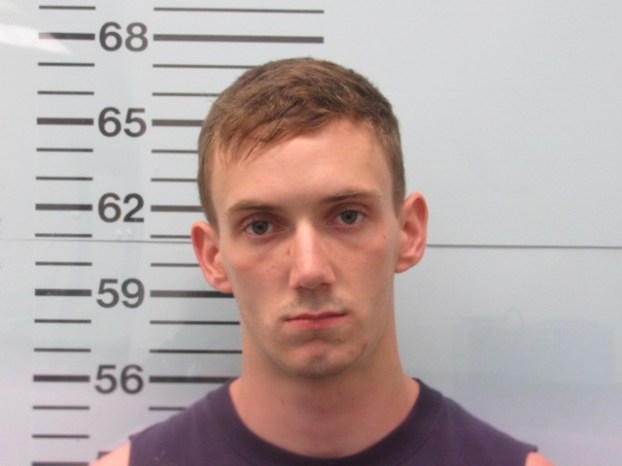 A man is in custody after being arrested by the Lafayette County Sheriff’s Department last week on a weapons charge.

Winters was taken to the Lafayette County Detention Center and issued a $10,000 bond. He has not been released.

Coronavirus Heroes Part 6: Katie Soldevila is one of many fighting the battle on the frontline