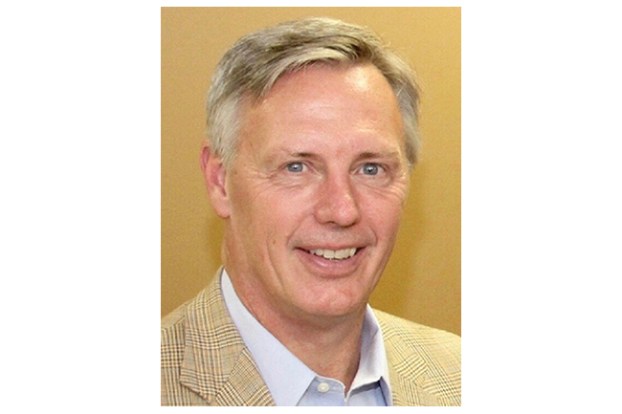 Friday marked the one-year anniversary of the murder of Oxford native Glenn Cofield.

Cofield was killed in the parking lot of Greater Lewis Street Missionary Baptist Church on June 7, 2019, in Memphis. He and his wife, Natalie, were leaving a St. Jude fundraising event.

“If he had died of a heart attack or if he had been killed in a car wreck, I could get my mind around it,” said John Cofield, Glenn’s brother. “To be murdered in front of your wife? It’s something that just doesn’t go away.”

The case continues to remain unsolved, but Memphis police believe that whoever shot Cofield might have been attempting to rob him. The two got into a verbal exchange, that might have been an argument, before a gun went off.

The motive for killing Cofield remains unclear, and Memphis police have no description of the killer. All they know is that the suspect or suspects fled in a dark colored vehicle.

Cofield grew up in Oxford. He attended Oxford High School, where he was nominated as “Mr. Oxford High.” Cofield would then go on to the University of Mississippi, where he received his accounting degree.

“Like his friend said, there was never any doubt who was going to be Mr. Oxford High,” John Cofield said. “He was just a real popular kid who went out of his way to help people. Constantly, he was thinking about other people before he thought of himself.”

Cofield worked as an independent financial advisor for the last 25 years.

Cofield’s grandfather, Colonel J.R. Cofield, moved to Oxford in 1928 after learning the town had lost its photographer.

Not long after opening his new studio, J.R. Cofield was visited by William Faulkner, who came in to get a photograph of himself enlarged. The two hit it off instantly and before long, the Colonel was one of the only people, besides his son Jack, allowed to take Faulkner’s photograph.

The Cofields would end up creating a scrapbook of pictures taken of Faulkner and his family from 1931 to 1962.

“Glenn was real proud of our family’s legacy in Oxford,” Cofield said. “We love Oxford. He was down in Oxford all the time. He’d call me up and say ‘Hey, I’m heading down for lunch and be back by dinner. Come on, let’s go.’ So I rode down with him all the time.”

Coronavirus Heroes Part 6: Katie Soldevila is one of many fighting the battle on the frontline