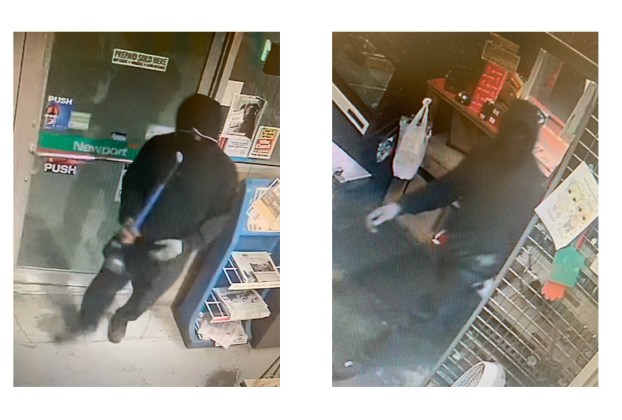 The Lafayette County Crime Stoppers are offering a reward for information leading to arrest of the suspects responsible for two convenience store break-ins.

On June 8 at approximately 3:45 a.m., suspects entered the Three-Way Grocery and Abbeville Mini Mart. The suspects are two African-American males, who were wearing all black clothing and face masks, according to the Lafayette County Sheriff’s Department. One of the subjects was holding a sledge hammer and the other had a pry bar.

The last known direction of travel by the suspects following the break-ins was north on Highway 7 into Marshall County. The Sheriff’s Department did not identify the make or model of the suspects’ vehicle.

The University of Mississippi sent out a letter in response to racially and politically charged social media posts made by... read more