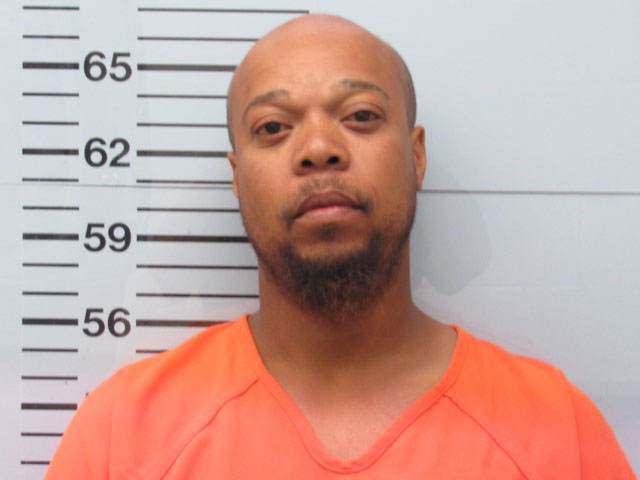 An Oxford man has been charged after a domestic altercation.

Joiner was arrested for one count of aggravated domestic violence and is being held at the Lafayette County Detention Center. His bond has been set for $15,000.