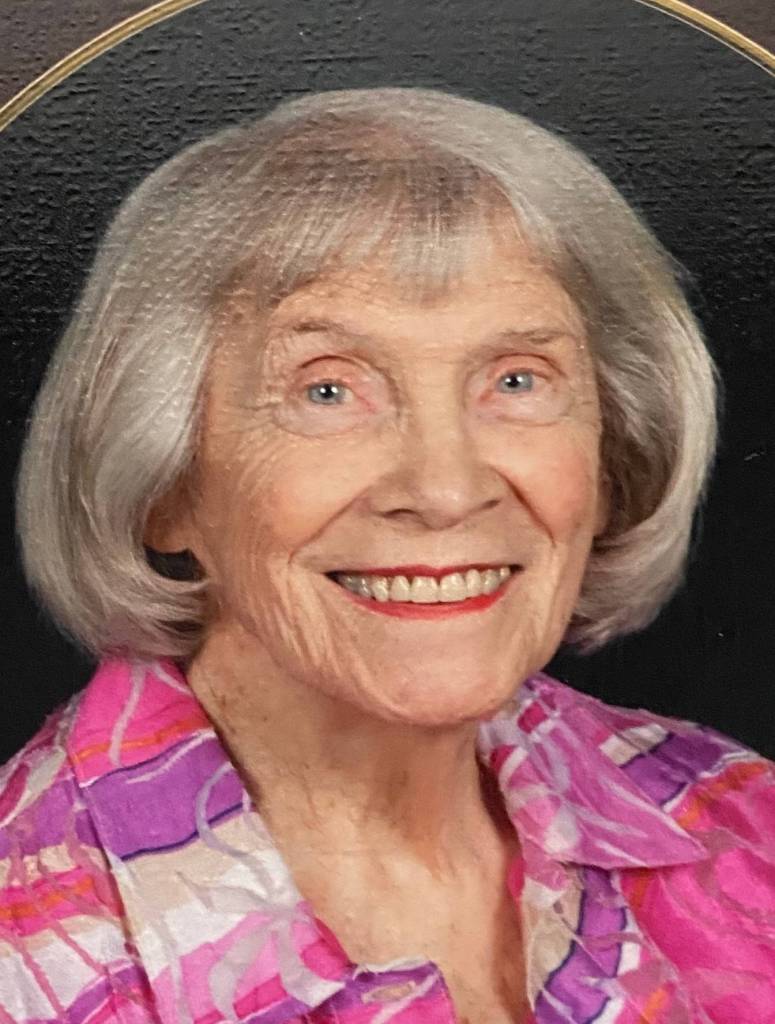 She is survived by her four children, George (Rhoda), Sally Aberth (George), Nancy (Jeff Ulmer), and Mary (David Deaver); nine grandchildren and a great-granddaughter as well as many nieces and nephews. She is also survived by her husband’s youngest brothers, Palmer (Betty) and Homer Stengel.

Her college education was interrupted by World War II. She worked in a factory making de-icers for bombers. After the war, she used the money she earned to put herself and her brother through college. She used to joke that she made more working in the factory than she did teaching! After graduating from Kent State University as a speech therapist, she moved to Florida where she met and married George Stengel originally of Sidney, Ohio. They eventually settled in Oxford with their four children.

After she and George both retired, they moved to Fort Myers, Fla., where they lived until shortly before his death when they relocated to Niceville to be closer to family. She was a member of the Niceville United Methodist Church (now Cross Point) and enjoyed singing in the choir. She always loved art and music and spent many years developing her skill at painting. She was a loving wife, mother, and grandmother and will be very much missed.

Funeral Services will be held on Monday, June 15, 2020 at 12 p.m. at Cromes-Edwards Funeral Home in Sidney, Ohio. Burial will follow at Pearl Cemetery. The family will receive friends on Monday from 10 a.m. until the time of service.  Condolences may be expressed to the family on the funeral home’s website, www.cromesfh.com