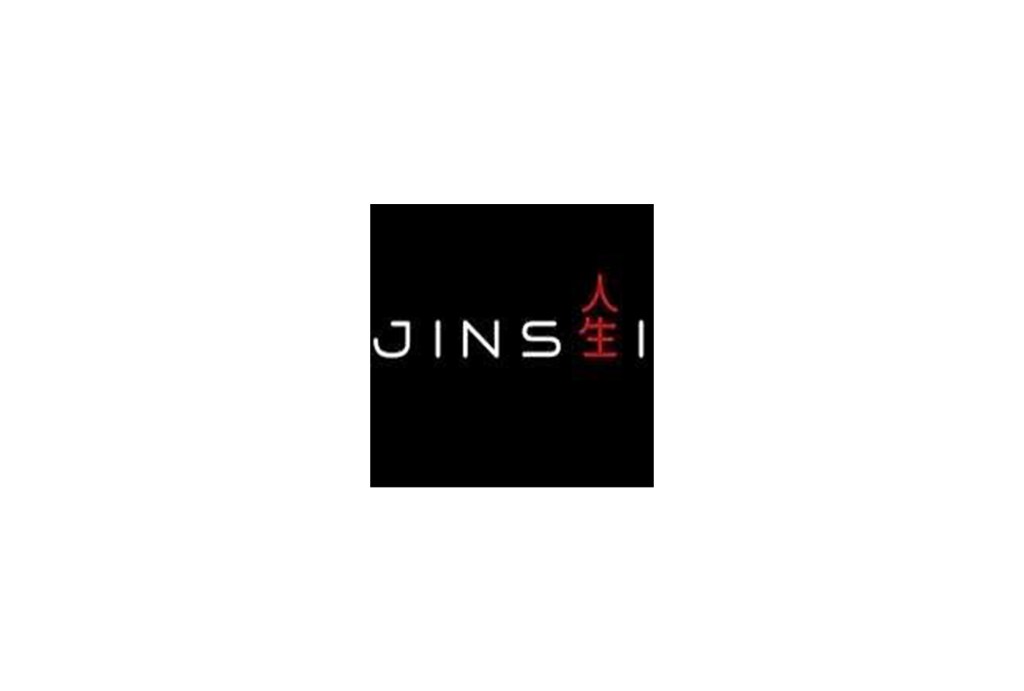 An Oxford restaurant was forced to temporarily close its doors due to employees testing positive for COVID-19.

Jinsei Sushi announced on its Facebook page on Thursday that two of the restaurant’s staff members tested positive for coronavirus. Neither staff member showed symptoms, but they had both come into contact with someone outside of work who had tested positive, prompting them to get tested themselves, according to the post.

“After speaking with city officials today and and reviewing CDC guidelines, we have decided to close for the next two days in order to do another deep cleaning,” the post read. “The staff members who have been in close contact with the two that tested positive are being tested as well and will not be returning to work until they receive an all-clear from a physician.”

The restaurant stated it will be closed until for at least two days, and more updates would be provided throughout the weekend.

Jinsei is the second Oxford restaurant to close due to a potential COVID-19 situation with staff. In May, The Blind Pig announced it would remain closed after dining rooms were allowed to reopen in Oxford. The reasoning was due to an employee being hospitalized after being tested for COVID-19, but the test came back negative. The Blind Pig reopened later that month.

The full statement from Jinsei can be found below: