Rebels’ season opener against Baylor pushed back a day to Sept. 6 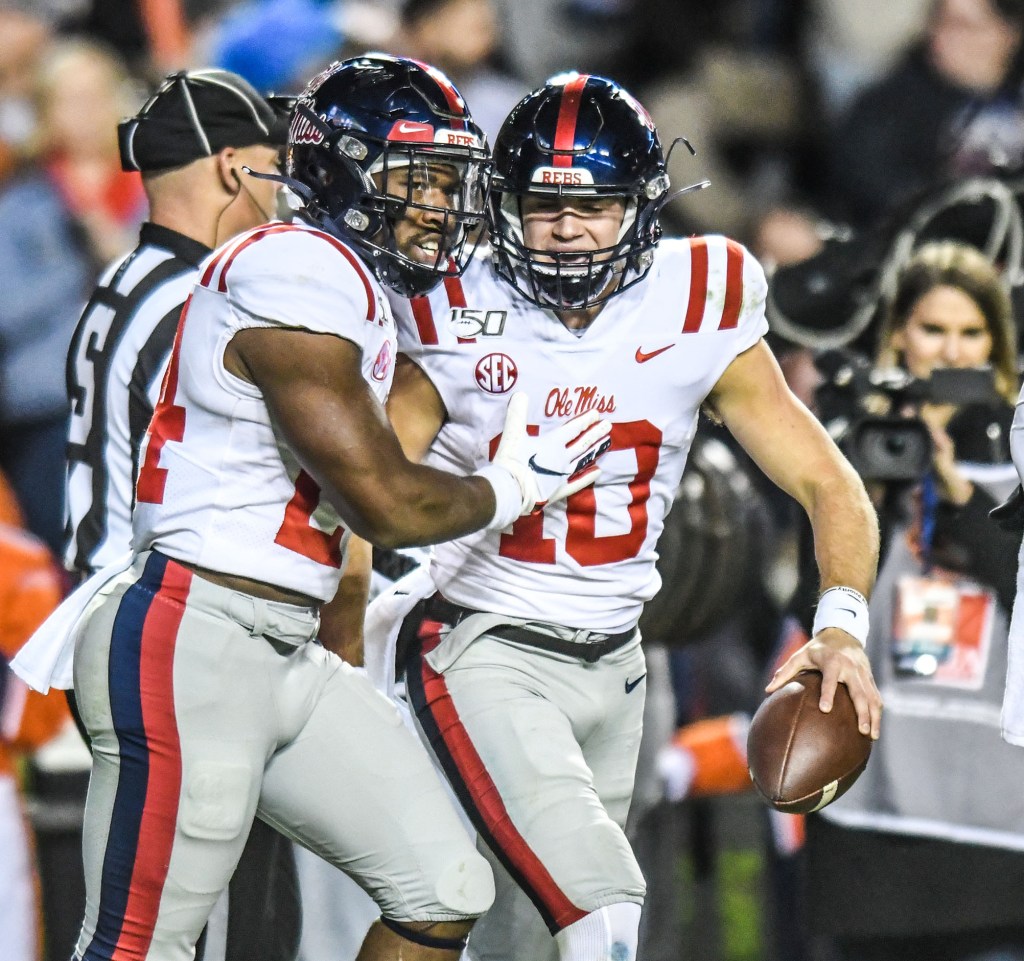 The 2020 Texas Kickoff officially announced a change in date on Monday.

Lane Kiffin’s debut with Ole Miss will have to wait an extra 24 hours with the Rebels’ season opener against Baylor now taking place on Sunday, Sept. 6. It was originally scheduled for Sept. 5.

The game is being played at NRG Stadium in Houston, Texas as part of the college football opening weekend. A kickoff time will be announced at a later date.

“As preparations continue in hopes of starting the 2020 athletics season as scheduled, we are excited to see Ole Miss showcased on this national stage as our football program begins a new era under Coach Kiffin’s leadership,” said Ole Miss vice chancellor for intercollegiate athletics, Keith Carter. “With decisions and planning surrounding the college football season ongoing, we hope the Ole Miss family is able to make their plans to join us in Houston, particularly our large family of Texas Rebels.”

This marks the fifth year the Texas Kickoff will be played, and it is expected to air on one of ESPN’s family of networks. The full early-season college football schedule will be announced in the coming weeks as conferences and televisions networks are still making preparations for how the start of the season may look due to COVID-19.

Baylor is also debuting a new coach in Dave Aranda. Aranda is coming from LSU, where he was the Tigers’ defensive coordinator since 2016 and helped bring them a national championship last season.

The Rebels and Bears will face off for only the second time in program history. Baylor has the lone victory, defeating Ole Miss 20-10 in the 1975 season opener in Waco, Texas.

Nine Ole Miss football players in quarantine due to…