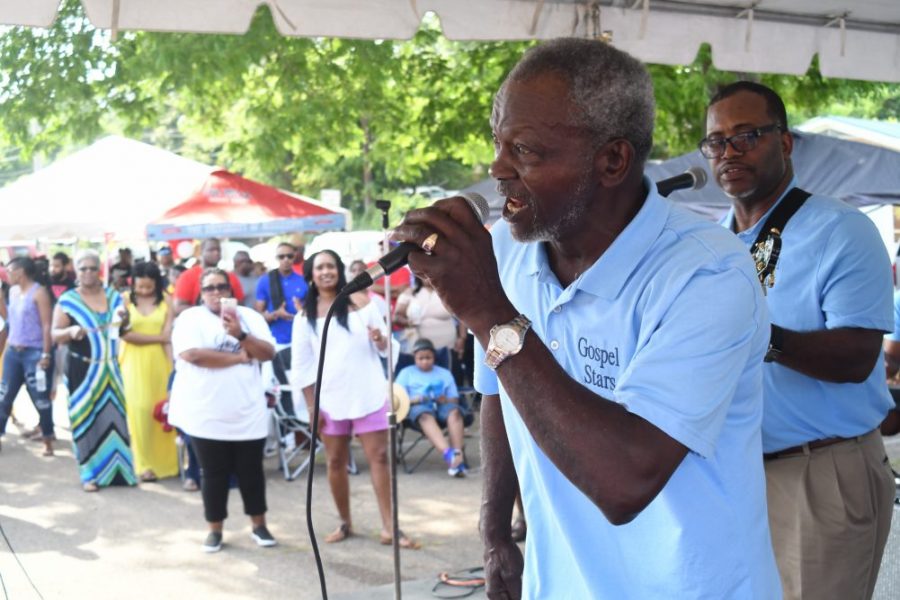 Oxford’s 12th annual Juneteenth celebration has been announced for this weekend.

The annual event traditionally features a large community celebration. Originally, there was talk to postpone the celebration due to the ongoing coronavirus health crisis, but the committee realized that a positive message might help bring unity to the community.

“We wanted people to gather,” Frances Howell said in a press release on the Juneteenth website. “Share a meal, hear music and see the African American community in its entirety as business owners, families, artists and community leaders.”

The celebration comes in the midst of a national call for racial equality. Many groups in Oxford have expressed outrage over the deaths of George Floyd and Breonna Taylor, who were killed by police officers, but also at the Confederate statues on the Square and the University of Mississippi campus, which have been described by some as symbols of hate.

According to Kesha Howell-Atkinson, a Juneteenth committee member and Oxford alderman, the hope is that the Juneteenth celebration will unite to the Oxford community, by highlighting African American owned businesses, historical sites and cultural spaces.

“We thought it was important to share the core message of our celebration: Unity,” Howell-Atkinson said in a press release on the Oxford Juneteenth website. “We have created events that will allow us to gather safely, highlight the African American community, and connect the diverse parts of our community.”

The second event will be a Unity Walk, which will take place on June 20. The walk will begin at the Ulysses ‘Coach’ Howell Activity Center on Price Street, with participants gathering to color posters. Once a group has created their poster, they will then walk to the Square and “Color the Town” by hanging their poster on community bulletin boards. The posters will contain messages of peace, unity and equality.

The final event will be a drive-in movie screening of Miss Juneteenth on June 21. The movie will be shown at the Oxford Film Festival’s Pop-Up Drive-In next to Cannon Motors on Highway 6 West at 8 p.m.

The national Juneteenth holiday was created to highlight the historical and ongoing contributions of the African American community. The date coincides with the emancipation of enslaved people in the United States on June 19, 1865.

The local celebration highlights cultural community and business entities in Lafayette County. Oxford’s Juneteenth celebration was first launched when every resident in the Martin Luther King neighborhood donated to host a free event, and an open invitation was extended to all residents to visit the neighborhood.