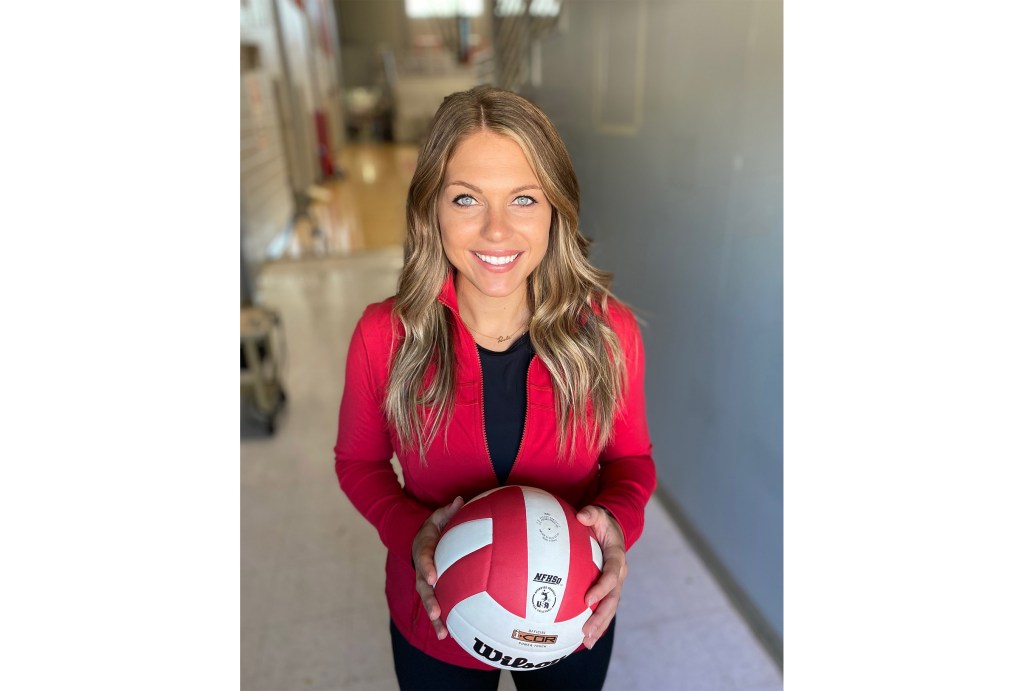 Kelsie Poole is taking over the Lafayette High School volleyball program this season after Clint Jordan stepped down. (Photo courtesy of Kelsi Poole)

When, and if, high school volleyball begins its 2020 season, there will be a new coach roaming Lafayette’s sideline.

Kelsie Poole took over as the Commodores’ head coach after previously being an assistant coach under Clint Jordan. Jordan stepped down following the 2019 season after taking over the program in 2014, and is still with the Lafayette County School District in an administrative capacity.

“I’ve been a high school assistant pretty much ever since I started teaching,” Poole said. “So, kind of seeing the way teams are run and being at this level, I’ve always been ready to be a head coach it’s just about time and place.”

With Poole having already been a part of the Commodores’ team last year, she is familiar with her roster and what she is returning to the court in 2020. The aspect of the team having to adjust to Poole and her style is also further along than it might be in other situations with a new coach.

The summer has been about getting players back onto the field or the court after COVID-19 shut high school sports down in March. Volleyball is the first high school sport to begin the 2020 season in August, but not knowing if that will start on time, or have a season at all, along with navigating the new guidelines to summer workouts is the biggest challenge facing Poole.

“When I say we’re taking it day-by-day, it’s literally day-by-day,” Poole said. “Because everything changes frequently. We had a tournament scheduled for Aug. 15, we’re canceling that for crowd control. We don’t want any unnecessary crowds. … Right now we’re just trying to at least get games played and make sure those happen.”

Players are washing their hands frequently between drills, along with other sanitizing protocols throughout the voluntary workouts, according to Poole.

Lafayette is coming off a down year in 2019, winning only six games and missing the state playoffs for the first time since 2011. Poole said she is looking to instill her offensive-minded philosophy into Lafayette’s game plan and return the Commodores to the Class 5A postseason.

“We had a lot of games last year where we were right there and it was just the finishing,” Poole said. “We would lose in the third set by like two or three points. I think this year is going to be a little bit of a different year. I think we’re going to be able to finish those (games). Everything that beat us last year, we’re working on it. We’re trying to fix it to get them ready to answer back in the last few minutes of the game.”

Volleyball season usually begins the first week of August when the new school year begins. The Mississippi High School Activities Association is expected to meet again later this month to discuss plans for July and August regarding COVID-19 and fall sports.

NCAA: No championship events in states where Confederate symbol…