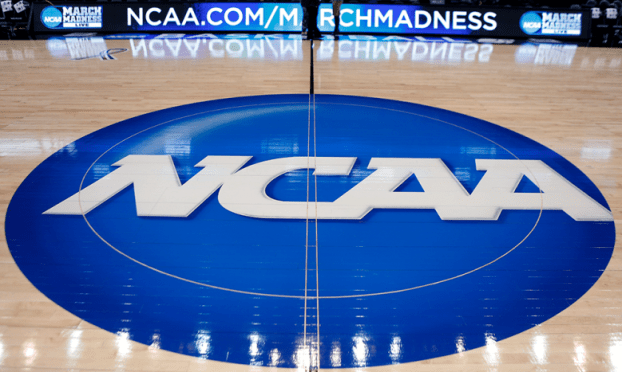 NCAA: No championship events in states where Confederate symbol is prominent

The NCAA Board of Governors made a succinct statement on Friday regarding the Mississippi state flag and the future of championship events being held in the state.

The Association’s Confederate flag policy has been expanded to prevent any NCAA championship events from taking place in states where the Confederate battle flag symbol has a prominent presence.

“The policy previously barred the awarding of sites determined in advance of a championship in states that displayed the Confederate flag,” the NCAA’s statement read. “However, if a college or university team earned the right to host a championship game based on its tournament seeding or ranking – considered a non-predetermined award – the team could host on its college campus or in its home territory.”

The NCAA Confederate flag policy was enacted in 2001 by the NCAA Executive Committee, which is now the Board of Governors, due to the flag’s prominence in various states. Mississippi last held a vote on changing the state flag in 2001, with the current flag winning with over 60 percent of the vote.

Friday’s decision directly affects and prevents Ole Miss, Mississippi State University and the University of Southern Mississippi from hosting any future Regionals or Super Regionals as part of the NCAA Baseball Tournament, which happen on a near-yearly basis on at least one of the three campuses in June.

Women’s basketball is also affected by the decision, as the first few rounds are played at college campuses before shifting to neutral sites later in the tournament. Mississippi collegiate softball teams would also be prevented from hosting Regionals and Super Regionals

“Competing in an NCAA championship is a special experience for college athletes who compete at the highest level, and we are grateful for the college athlete voice leading to this decision,” said NCAA president Mark Emmert. “We must do all we can to ensure that NCAA actions reflect our commitment to inclusion and support all our student-athletes. There can be no place within college sorts where any student-athlete is demeaned or unwelcome.”

The NCAA’s decision comes hours after Southeastern Conference commissioner Greg Sankey issued a statement saying Mississippi could lose out on hosting SEC championship events in the future if the state flag is not changed.

The Southeastern Conference has entered into the hotly-contested debate surrounding Mississippi’s state flag, and provided an ultimatum of sorts on... read more