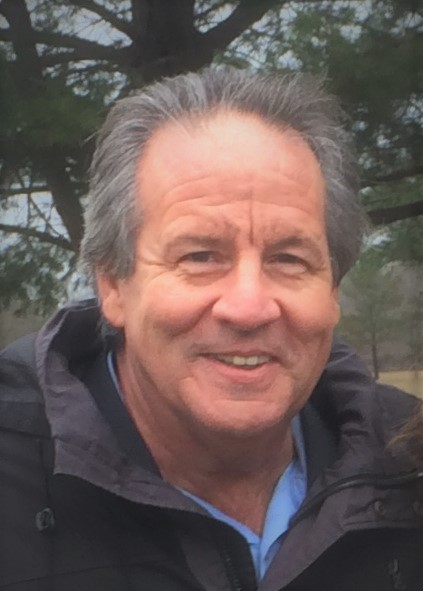 Joseph Reeves “Joey” Scott, 61, of Oxford, died Friday, June 19, 2020, at Baptist Nursing Home-Calhoun City in Calhoun City of advanced dementia. Born in Memphis on July 15, 1958, he lived in Memphis, Slayden and Southaven in Mississippi before retiring to Oxford in 2012 due to early onset of dementia.

He attended the University of Mississippi and operated his own business, Scott Electric, in the Memphis area until his retirement. He was a long-time supporter of progressive causes and those who worked to make the world a kinder, more welcoming place.

He enjoyed listening to a wide variety of musicians, including Bob Dylan, the Beatles, Bruce Springsteen, the Rolling Stones, Joni Mitchell, Jackson Browne, Willie Nelson, Emmylou Harris, John Prine, B.B. King, and Neil Young. He took great pleasure in attending concerts, taking road trips and long hikes in the country, vacationing at area lakes and watching movies. He enjoyed spending time with his friends and loved being with his family, especially his two sons.

He was preceded in death by his parents, Jack and Dorothy “Dena” Scott, of Slayden, and a brother, Robert Terry Moore, of Bartlett, Tenn.

Survivors include his sons, Joseph Parker Scott (Staci), of Southaven and Dylan Reeves Scott, of Memphis; three brothers, Bertram A. “Dolph” Moore, III (Linda), of Hohenwald, Tenn., Richard Spain Moore (Toni), of Howey-in-the-Hills, Fla., Jonathan D. Scott (Martha), of Oxford; and two grandsons, Jude and Jaxon. of Southaven. He was close to his nephew and two nieces, Jon, Lucie and Emma Scott, all of Oxford.

Due to the current situation, a Celebration of Life gathering will be held later.

The family expresses its appreciation to the compassionate care provided by the professionals and caregivers at Baptist Nursing Home-Calhoun City and Baptist Hospice.

Memorials may be made to the Alzheimer’s Association of Mississippi; Black Lives Matter; Ole Miss Fund; or Memory Makers in Oxford.