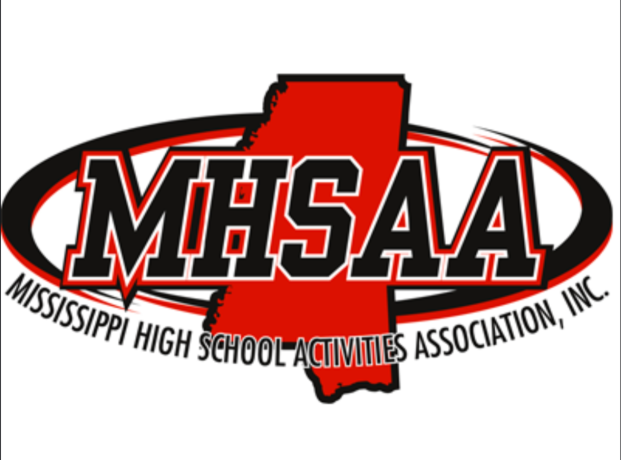 The calendar is about to flip to July, meaning the 2020-21 high school athletic year is one month closer to happening, but its fate is still to be determined.

The Mississippi High School Activities Association’s executive committee met on Tuesday to discuss several items, including eligibility issues as well as possible scenarios for how the upcoming year might look due to the ongoing threat of COVID-19.

One of the options that was discussed was the possibility of flipping the fall and spring seasons, allowing non-contact sports to be played first and contact sports, such as football, to be played deeper into the school year.

No action was taken during Tuesday’s meeting in Clinton, but MHSAA executive director Don Hinton told the EAGLE that several options were discussed. The upcoming Fourth of July holiday is also going to factor into the decision-making process.

“We’re trying to still see where we could possibly be for the fall season by the first option delaying the season,” Hinton said. “Of course, football is the major issue because of the contact. It’s a high-risk sport as opposed in the fall to volleyball, swimming and cross-country. … Bottom line is, we discussed options. We wanted to see what this next weekend brings as far as the virus is concerned.”

The idea of delaying the start of the fall season by a couple weeks was put on the table, but Hinton said they are sticking to being “sports specific,” in that each sport is unique with the challenges of holding each of them safely.

With the new athletic year starting in a matter of weeks, with volleyball scheduled, for now, to begin in early August before football begins toward the end of the month, a decision of some kind will hopefully be made at their next meeting in mid-July, according to Hinton.

Football and volleyball schedules are already set for a fall season. If they were to swap with baseball and softball, those spring sports would have to come up with a fall schedule on short notice.

“We’re still sitting on our normal calendar, where July 27 is our start date, to start (practice for fall sports) and August 3 is the start to football. So, we’d definitely need to make a more definite decision by then,” Hinton said. “A couple of the other issues to consider and look at more closely is, if we’re able to play in the fall, and we certainly hope we can, is what would the quarantine guidelines be? If a player tests positive in any of those sports, what does that mean? Does that mean you have to quarantine the whole team? Do you quarantine (just) the player? So, that’ll be some more guidance and more determination as we move forward with our health department and the governor’s office and those kinds of things.”

With school districts beginning to announce their plans for the upcoming school year involving both traditional instruction and virtual learning, the issue of eligibility among players was brought up.

Hinton said a determination was made to let each school district be in charge of monitoring and enforcing the eligibility; with so many different variations of instruction being offered, there is not one set bylaw or Mississippi Department of Education mandate that covers each scenario.

The MHSAA executive committee is scheduled to meet again on July 14.