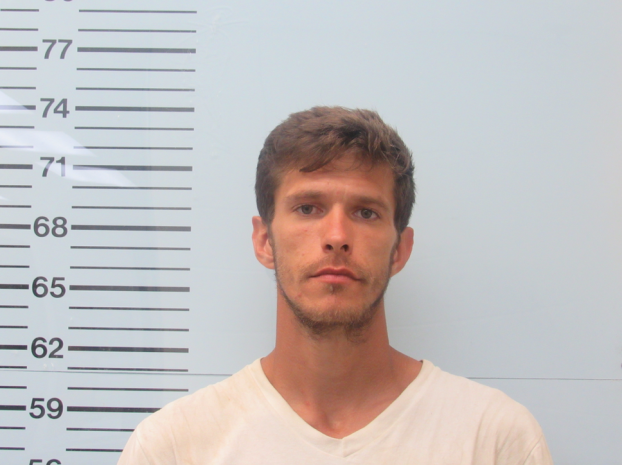 A Lafayette County man has been arrested in connection with a string of recent commercial burglaries.

An affidavit for the arrest of Taylor Hopkins, 30, was issued on June 1. According to the Lafayette County Sheriff’s Department, Hopkins was arrested in connection to recent thefts in the Highway 6 East area.

There are still several other burglaries in that same area that are still under investigation.

Oxford businesses that are not in compliance with the mask requirement, and other COVID-19 ordinances in the City’s recovery plan,... read more