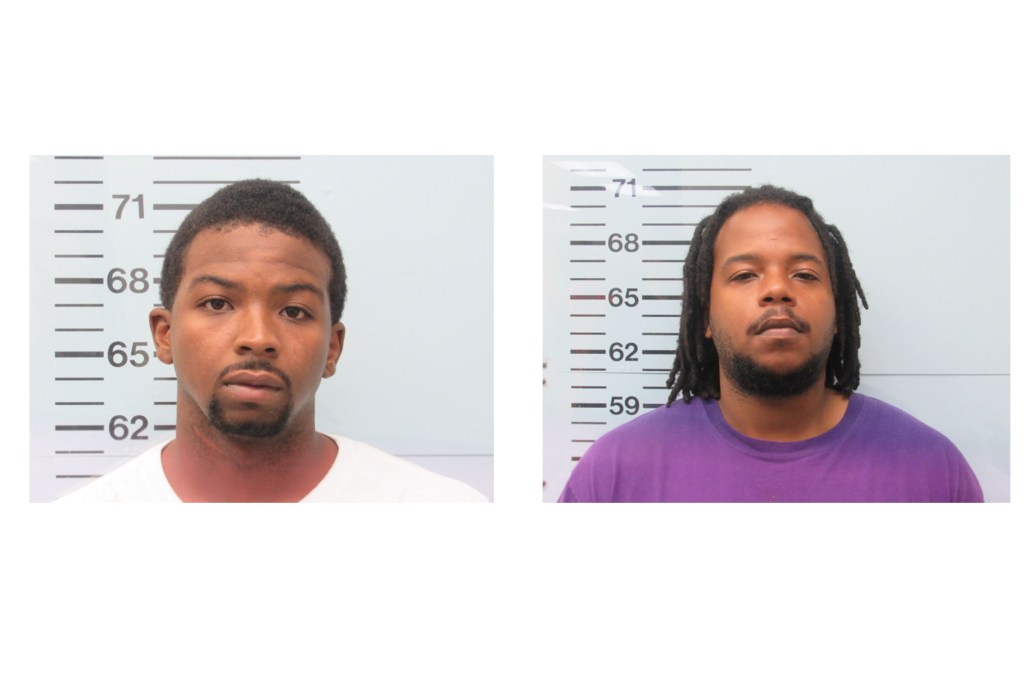 Two men are in custody in connection with a June 28 shooting incident in Lafayette County.

Last Sunday, deputies with the Lafayette County Sheriff’s Department responded to the area of County Road 405 for a report of shooting in the area. Deputies found several people shooting firearms, and one of the firearms being used was stolen.

Oxford Police Department reminds everyone to stay safe this…