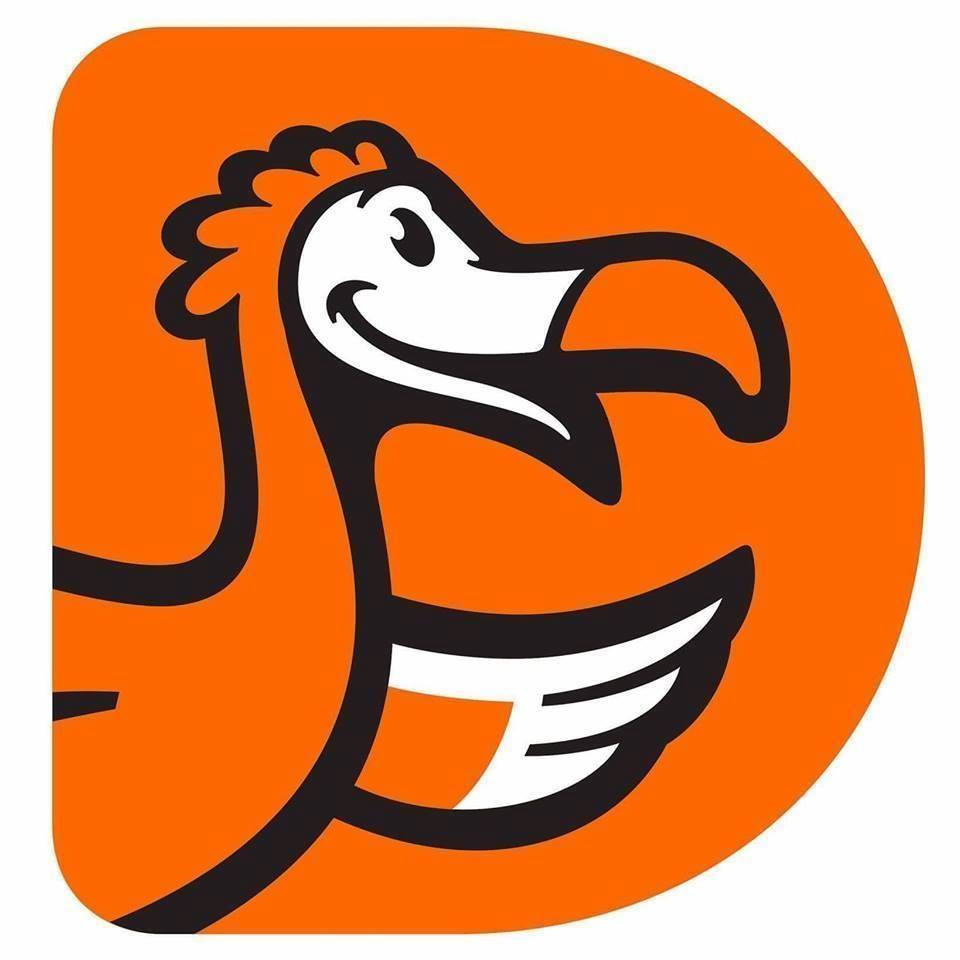 Dodo Pizza will be moving to a new location after July 12.

Alena Tikhova, the owner of Dodo Pizza, took to Facebook on July 1 to announce that the restaurant will be at their current location until July 12 and will be moving to a new location soon after.

“Hopefully, the transition goes smoothly because we’re taking over an existing restaurant,” Tikhova said in the Facebook post. “The new lease is signed and we’re very excited about our expansion.”

Dodo Pizza’s transition to a new building promises positive change for the restaurant. Not only will they be in a new location, but they will have a bigger kitchen in which to work. The added space will allow for a new, healthier menu with vegetarian options and new desserts, Tikhova said.

“We are planning on offering more vegetarian options like salads, wraps, our own vegan cheese and gluten-free crust,” she said. “Also, our own assortment of desserts, because we’ll have more space in the kitchen for all that.”

The EAGLE reached out to Tikhova to see where Dodo Pizza will be moving to, but she remained tight-lipped.

“We will make the announcement in a few days,” Tikhova said.

Tikhova revealed on June 24 that the building that houses Dodo Pizza sold last year for a “large amount of money” and that the new owners had voiced that they do not want a pizza place in that location.

The only option for Dodo Pizza was to take over an existing restaurant space in town.