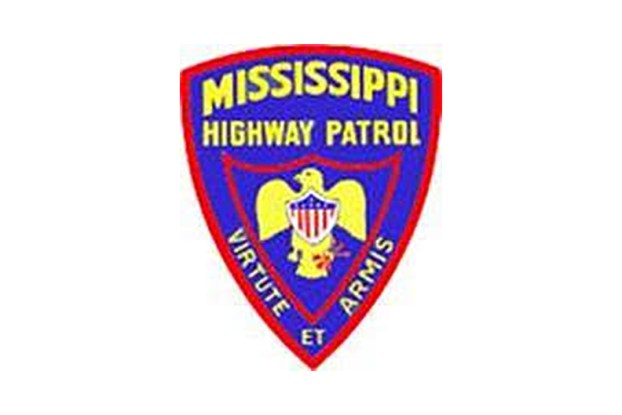 Mississippi Highway Patrol is looking for a suspect that fled the scene of a hit-and-run crash that resulted in the death of a minor.

According to MHP, a 2003 GMC Yukon struck the rear of a 2013 Hyundai Sonata as it was traveling south on MS 309 in Marshall County. The driver was not identified, as they left the scene by running into the woods.

The crash resulted in the death of a child. The driver of the Sonata, Fesobi Saliu, 27 of Memphis, along with passengers Latoya Saliu and other minors, were injured.

If anyone has any information regarding this crash, they are asked to call the MHP Batesville Office at (662) 563-6400.

The Oxford Board of Aldermen approved appointments last month for a commission geared toward transparency in the police department. There... read more