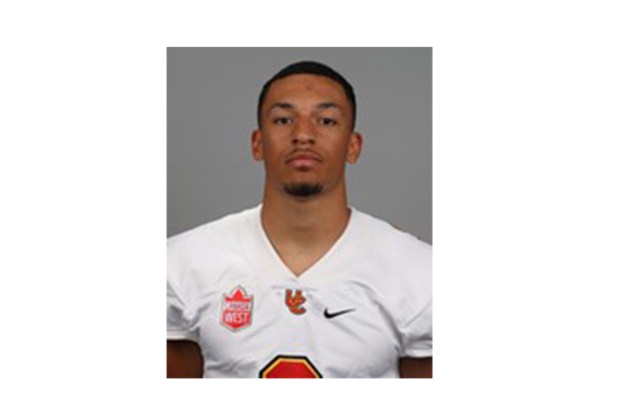 Ole Miss gets another transfer out of Canada

Lane Kiffin has quickly made a pipeline from the Great White North to Oxford.

For the second time this summer, Ole Miss was the recipient of a commitment from a player out of Canada. The most recent one coming from University of Calgary defensive end Deane Leonard, who announced his commitment to the Rebels via social media on Wednesday.

“With the cancellation of the USports football season I’ve decided it’s in my best interest to look at my options down south,” Leonard tweeted.

On June 9, U Sports decided to cancel six of its national championships for the 2021 season, which included football. The cancellations were due to the COVID-19 pandemic. Due to the entire season being cancelled it allowed Leonard the opportunity to transfer and immediately becoming eligible for the Rebels’ 2020 season.

Leonard helped the Calgary Dinos win the 2019 Vanier Cup championship and was named to the All-Canadian team in back-t0-back years. In 2019, he recorded 22 tackles and broke up eight passes and had a Western Conference-leading four interceptions.

The Rebel defense continues to add players to its ranks this summer with Leonard. Last month, defensive lineman Tavius Robinson also opted to leave Canada for warmer weather with his commitment to Ole Miss. Robinson is coming from the University of Guelph out of Ontario.

Navy transfer Jacob Springer announced his intentions of coming to Ole Miss last month as well. On Friday, the school officially announced the signing of the former Midshipmen safety.

Bianco: A full 2020 season “would have been fun to watch”

Mike Bianco hasn’t said much publicly about how the 2020 baseball season came to a screeching halt due to the... read more