No suspects in fatal shootings at Como rap concert 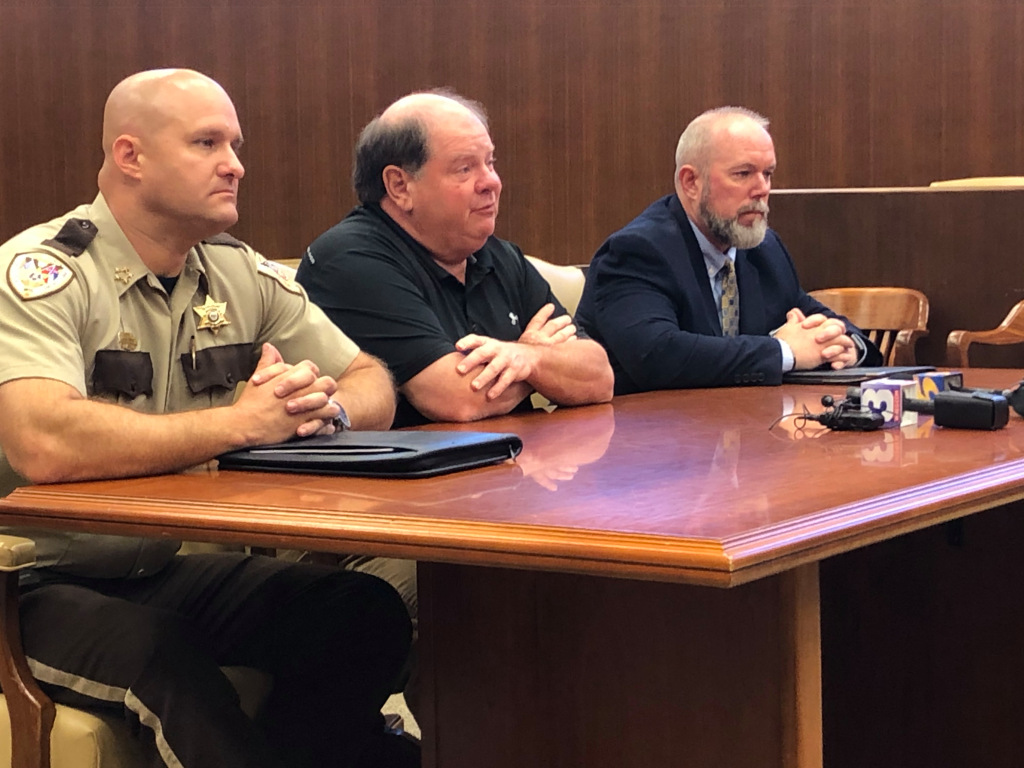 No suspects, or persons of interest, have emerged from the investigation of a shootout during a rap concert outside Como this weekend that left two people dead and several injured, according to law enforcement officials.

Names of the victims are being withheld for now to give family members a time of privacy before they are contacted by media outlets. One man died at the scene of the concert in rural north Panola County – 2965 Hunter’s Chapel Road – and a woman died at a Memphis hospital from gunshot wounds.

Sheriff Shane Phelps said his office was made aware of the concert the day of the event, Saturday, July 11. Deputies were called to the scene about 1:15 a.m. Sunday when dispatchers received reports of multiple shots fired. No arrests were made on the scene.