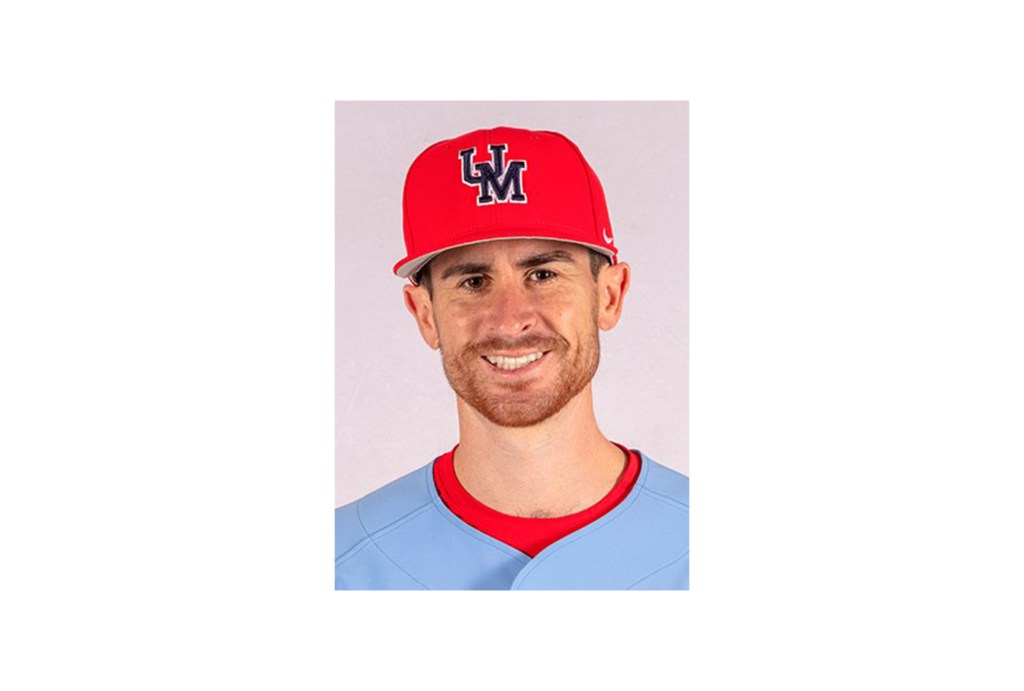 The Ole Miss baseball program has found its replacement for Marc MacMillan.

It was announced last Friday that Chris Cleary had been elevated to the position of volunteer assistant coach, replacing MacMillan, who departed to become the new head coach at Charleston Southern in the spring.

Cleary spent the past two seasons as the coordinator of operations, filling administrative duties for the Rebel baseball program. Prior to coming to Oxford, Cleary was an on-field assistant and Creighton, Butler and Menlo College.

“Chris was outstanding as a Director of Operations, but his background is coaching,” said Ole Miss baseball head coach Mike Bianco. “He was an assistant at Creighton, Butler and Menlo and has been on the field basically his whole career. Administratively, he has a lot of great qualities. When we hired him as Director of Operations, we knew eventually that there would be a chance to get him back out on the field.”

The Fresno, Calif. native is following a similar path his predecessor took to becoming the Rebels’ assistant volunteer coach. MacMillan joined the baseball program as Director of Operations in 2014 before earning a promotion to volunteer assistant coach in 2016.

Cleary graduated from Menlo College in Atherton, Calif. with a degree in sport management in 2012. He played four seasons for the Oaks as a pitcher and middle infielder. He helped Menlo earn a Golden State Athletic Conference championship in 2012.

“I am excited and thankful for the opportunity to get back on the field to coach and assist in the development of the baseball student-athletes here at Ole Miss,” Cleary said. “I have thoroughly enjoyed working with Coach Bianco and the rest of the staff over my two years here and hope to continue to contribute to the success of the program going forward.”

In 2013, Cleary was named the outfield coach at his alma mater and was later elevated to pitching coach in the same year. The following year, Cleary took an assistant coaching job at Butler before leaving for the same job in Creighton in 2016.