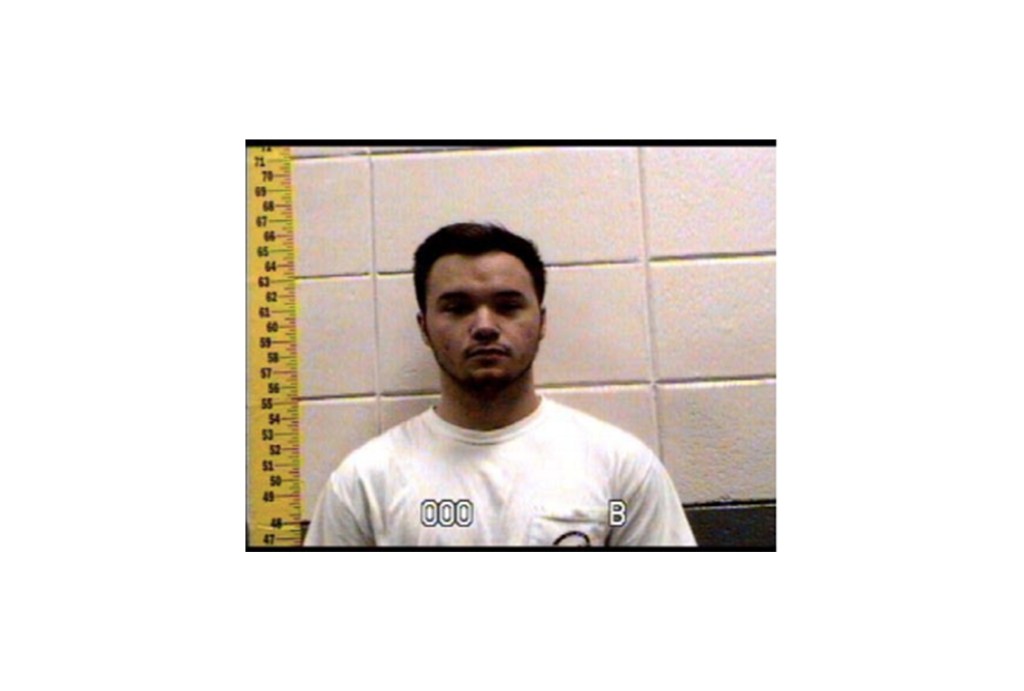 A Meridian man is in custody in connection to Snapchat messages that were deemed threatening in nature.

On July 13, Christopher Bunyard, 18, was arrested by the Lauderdale County Sheriff’s Office and charged with making terroristic threats on the social media platform.

The Oxford Police Department stated on Monday they were investigating messages posted to Snapchat, which included threats toward an apartment complex in Oxford and multiple racial slurs.

“We would like to take this opportunity to remind the public that direct threats to our community made over social media will be taken seriously,” OPD chief Jeff McCutchen said on Tuesday.

The investigation initially turned its attention to the person of interest being a student at the University of Mississippi, but Bunyard was found not be enrolled at Ole Miss.

“The University of Mississippi does not have a student enrolled with the name associated with recently reported social media posts containing disturbing content,” read a statement provided to the EAGLE on Monday. “After UPD conducted an initial review and confirmed no actual tie to the university, the matter was referred to federal law enforcement for further review.”