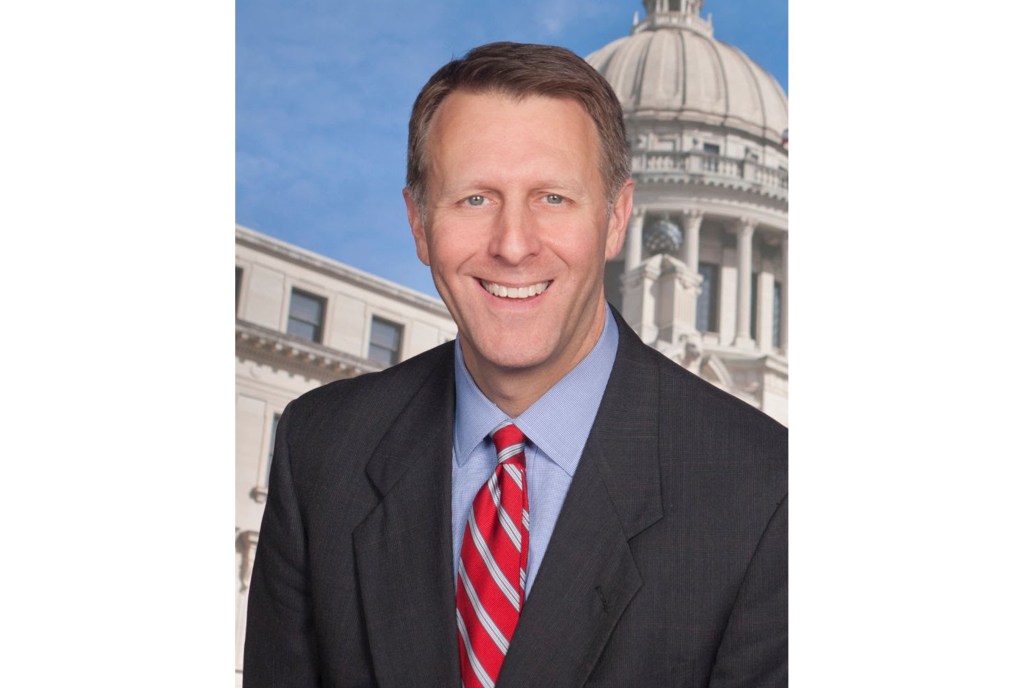 The empty chair left behind by Judge Andrew Howorth has been filled, as announced by Governor Tate Reeves on Wednesday.

Reeves announced the appointment of Franklin “Gray” Tollison as circuit court judge for the 3rd Circuit Court District, Place 1. Tollison is filling the vacancy after Howorth retired on June 30.

Prior to being appointed to the circuit court, Tollison served in the Mississippi State Senate for six terms from 1996 to 2019, representing District 9. During his time in the Senate, Tollison held many roles, including Chairman of the Constitution Committee, the Judiciary Division B Committee and President Pro Tempore of the Senate.

Tollison did not seek a seventh term in the 2019 election. Nicole Akins Boyd defeated former Lafayette County supervisor Kevin Frye in November to replace the outgoing senator in Jackson.

“I’m honored to be appointed by Governor Reeves to the 3rd Circuit Court District,” Tollison said in a statement. “I promise to work tirelessly to ensure justice is upheld and protected for the people of Mississippi. I am excited for this opportunity to use my experienced and knowledge both in the legal field and in the Legislature to help make a difference for the people in my District.”

Tollison became a law clerk for Justice Armis E. Hawkins in the Mississippi Supreme Court in 1991 and joined his family’s law firm in 1992. He has extensive trial experience in civil and criminal matters in Mississippi state and federal courts.

The 3rd Circuit Court District covers Benton, Calhoun, Chickasaw, Lafayette, Marshall, Tippah and Union Counties and is based in the Lafayette County Courthouse in Oxford.

The capital murder trials of Matthew Kinne and Brandon Theesfeld are still awaiting new trial dates after the April session was canceled due to the COVID-19 pandemic. No court dates were issued on July 6, when a docket call would have taken place for Lafayette County’s July trial session, due to two of the three circuit court judge chairs being empty.

Judge Tollison joins Judge Kelly Luther in the 3rd Circuit Court District. A replacement for Judge John Gregory, who also retired on June 30, has not been appointed.