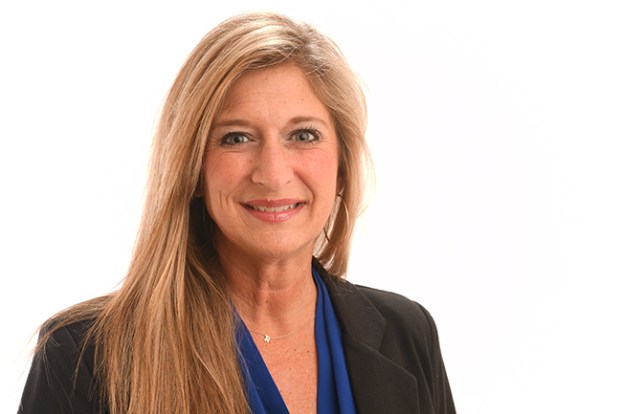 Oxford Mayor Robyn Tannehill announced during a recessed meeting of the Board of Aldermen that she tested positive for the coronavirus on Wednesday.

Tannehill, who attended the meeting from home via Microsoft Teams video chat, said she will be quarantining for the next 14 days as a result of the positive test. She added that she has exhibited no symptoms of the virus, which commonly causes fever, a dry cough and shortness of breath.

According to the mayor, she decided to get tested after a member of her family came in contact with an infected person.

“My daughter got tested for COVID-19 because she had been around a friend who tested positive. She tested last Wednesday and we still have not received her results,” Tannehill said. “This morning, she and I both had the rapid test, and we both came back positive. I wasn’t going to get tested, but I was there with her and she tested positive, so I asked them to test me, too.”

The greatest issue Tannehill said she’d run into with the situation was the fact that her daughter was initially tested eight days ago and, at the time of the meeting, had still not received the results of that test.

The reason, she said, is due to state labs being backed up as more people get tested for coronavirus.

This is a developing story. More information regarding votes taken at Wednesday’s meeting of the Oxford Board of Aldermen will be available soon on the EAGLE website.

On Tuesday, the Confederate statue that sat at the entrance of the Lyceum Circle on the University of Mississippi campus... read more