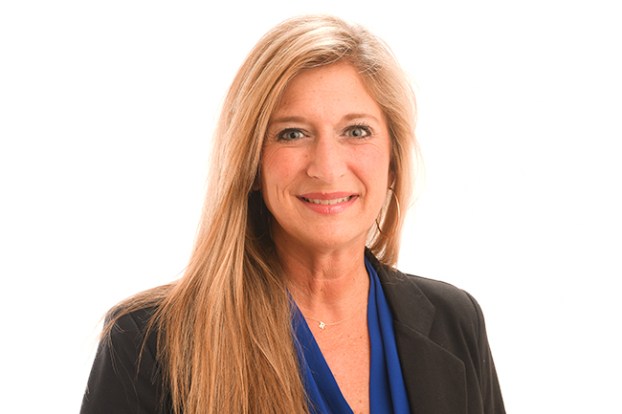 Oxford Mayor Robyn Tannehill has been selected to be part of the Commission to Redesign the Mississippi State Flag.

House Speaker Philip Gunn announced Tannehill as one of his appointees on July 15.

“I am proud of Mississippi’s Legislature for their vote to change our state flag,” Tannehill said. “Speaker Philip Gunn led the charge on that initiative, and I am grateful to Speaker Gunn for allowing me the opportunity to serve on the commission to make recommendations for Mississippi’s new flag.”

In addition to Tannehill, on Gunn’s list is president of Mississippi Gulf Coast Community College, Dr. Mary Graham, and TJ Taylor of Madison.

Lieutenant Governor Delbert Hosemann announced his appointees later that day, ringing the total known members of the commission to six.

Mississippi Governor Tate Reeves has not yet announced his appointees, but promised to do so soon in his daily briefing on Wednesday.

Members of the Commission to Redesign the Mississippi State Flag are appointed by Governor Tate Reeves, Lieutenant Governor Delbert Hosemann and House Speaker Philip Gunn. The commission chair will be chosen by a majority vote of the members of the commission during their first meeting.

Members will have until Sept. 14, 2020 to submit a recommendation for the new state flag.

For more information on how to submit your own flag design, click here.

Oxford Police Chief Jeff McCutchen announced Wednesday that the majority of businesses are being mindful of City ordinances when it... read more