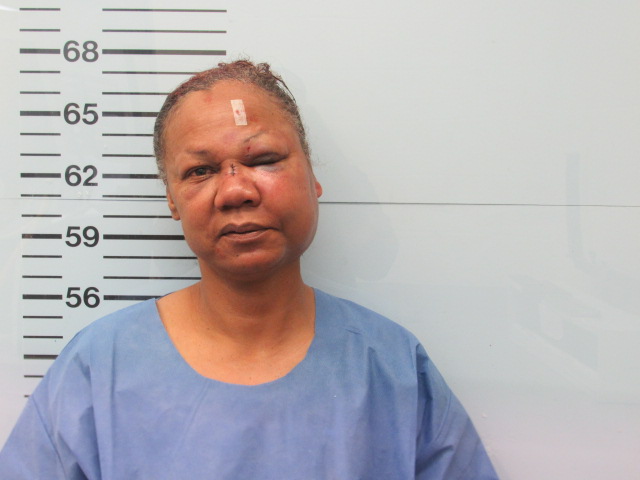 Oxford Police Department responded to a disturbance in progress on Elmore Drive at 7 p.m. on Sunday, July 12.

As soon as police arrived on the scene, they determined two individuals were involved in a physical altercation. One person suffered a knife wound.

Further investigation showed the primary aggressor to be Shannell Thomas, 50, of Oxford. She was charged with aggravated assault with a deadly weapon.

Thomas was arrested booked into the Lafayette County Detention Center.

Thomas received a bond of $15,000 from a Lafayette County Justice Court judge on July 13.